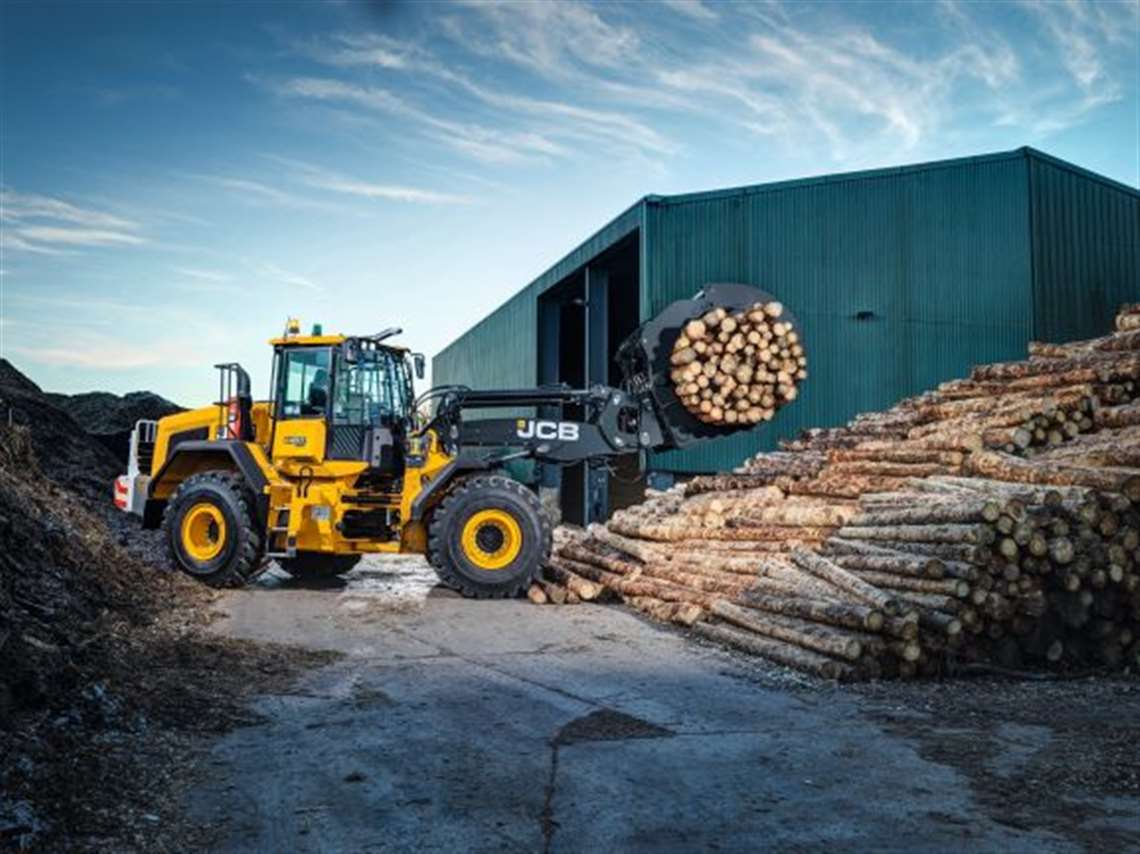 JCB has updated the 457 wheeled loading shovel to meet the upcoming EU Stage 5 emissions legislation and has moved from the previous MTU engine to Cummins power, as currently used in both the 427 and 437 models. The 457 will be powered by a QSB6.7 diesel engine, equipped with a single module after-treatment, containing a diesel oxidation catalyst, selective catalytic reduction, a diesel particulate filter  and an ammonia slip catalyst.

The move brings an increase in overall engine power, from 192 kW to 210 kW.

However, the 457 will be equipped with two power modes, that can be activated from the cab by the operator to reduce the engine’s output to 167 kW for lighter operating duties. In addition, the machine will now be supplied as standard with a five-speed Powershift transmission, in place of the previous four-speed unit.

Though staying with Cummins as engine supplier, JCB said it has also taken the opportunity of EU Stage 5 compliance to boost the power output of the 437 model. The 437 now comes with 145 kW up from 136 kW, while the 427’s engine delivers 123 kW.

The smaller loaders will also be supplied with a five-speed Powershift transmission as standard, up from the four-speed in the previous models, while the 437 engine will benefit from a low-power mode, both models feature an automatic engine shut-down facility, to improve fuel efficiency and further cut emissions, said JCB.