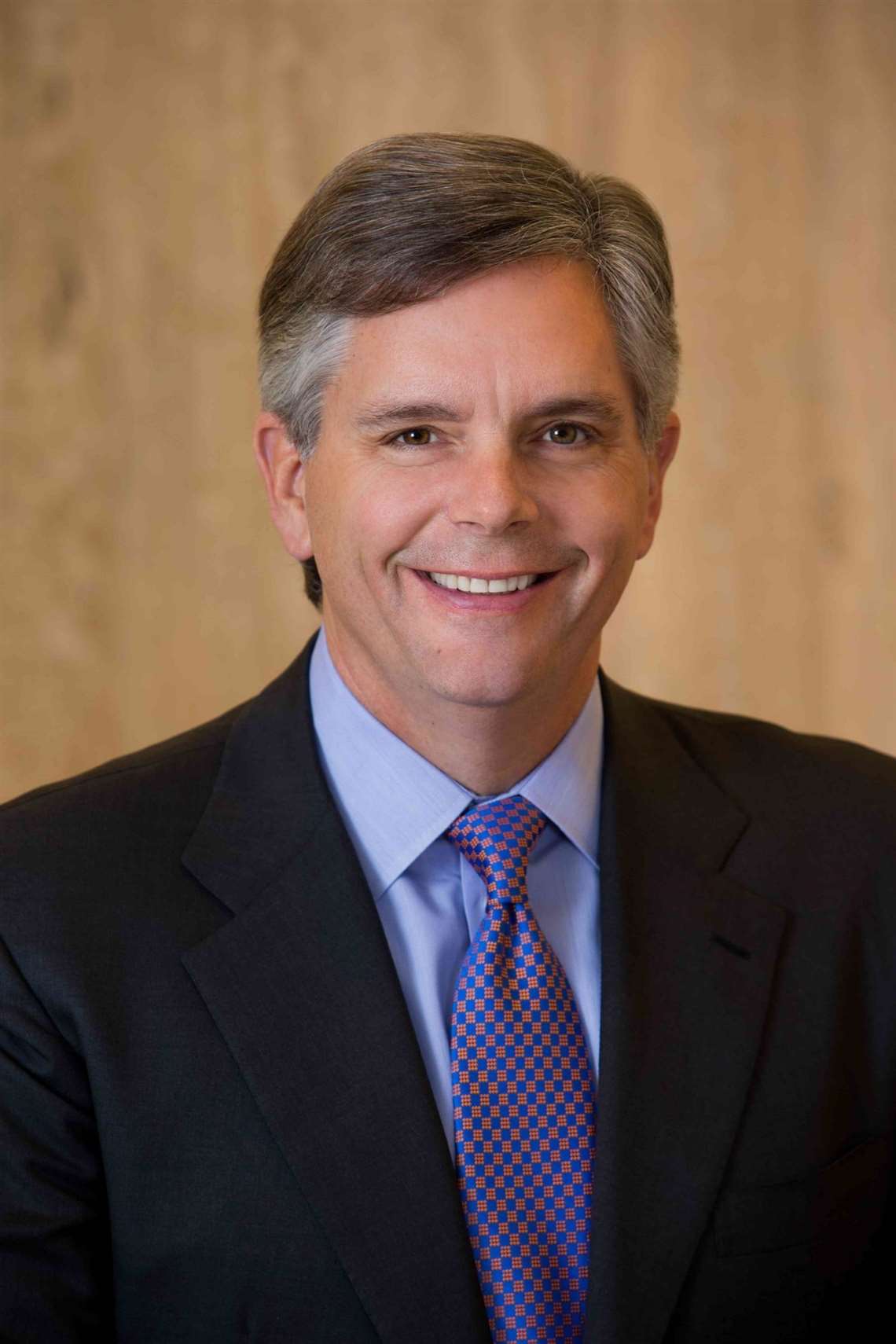 “GE remains a fundamentally strong company with great businesses and tremendous talent,” said Culp. “It is a privilege to be asked to lead this iconic company. We will be working very hard in the coming weeks to drive superior execution, and we will move with urgency. We remain committed to strengthening the balance sheet including deleveraging. Tom and I will work with our board colleagues on opportunities for continued board renewal. We have a lot of work ahead of us to unlock the value of GE.  I am excited to get to work.”

Culp served as CEO and president of Danaher Corp. from 2000 to 2014. During his tenure he led the successful transformation of the company from an industrial manufacturer into a science and technology company. During his 14 years at the head of Danaher, the company’s market capitalization and revenues reportedly grew five-fold.