Electrification systems provider Coulomb Solutions Inc. (CSI) has appointed Paul Rivera as its chief commercial officer where he will be responsible for strategy development, government affairs and investor relations. 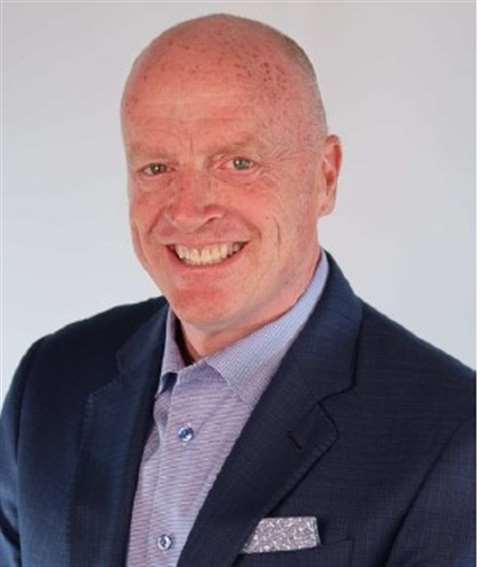 “We’re extremely privileged to have Paul join our executive leadership team at this exciting growth stage at CSI,” said Dave Mazaika, CSI co-founder and CEO. “He has been an integral part of our advisory board and we look forward to his leading CSI’s strategic initiatives to further strengthen CSI’s mission of transforming and accelerating the electrification of commercial vehicles in North America.”

Rivera is the former CEO of ElectraMeccanica, a Canadian designer and manufacturer of the single-seat electric vehicle called the Solo. In this position, Rivera was responsible for full P&L and developed the strategy to lead the company from the start-up stage to a fully capable OEM. He spearheaded all aspects to bring the vehicle from concept through to production, including the development of a world-class assembly facility.

Previously Rivera served as president of Ricardo North America, based in Silicon Valley, as well as managing director of the Hybrid & Electronic Systems Business Unit, based in Cambridge, U.K. He also served as the managing director – Strategic Development at Quantum Technologies, a leader in alternative propulsion solutions such as ultra-light hydrogen and CNG systems.