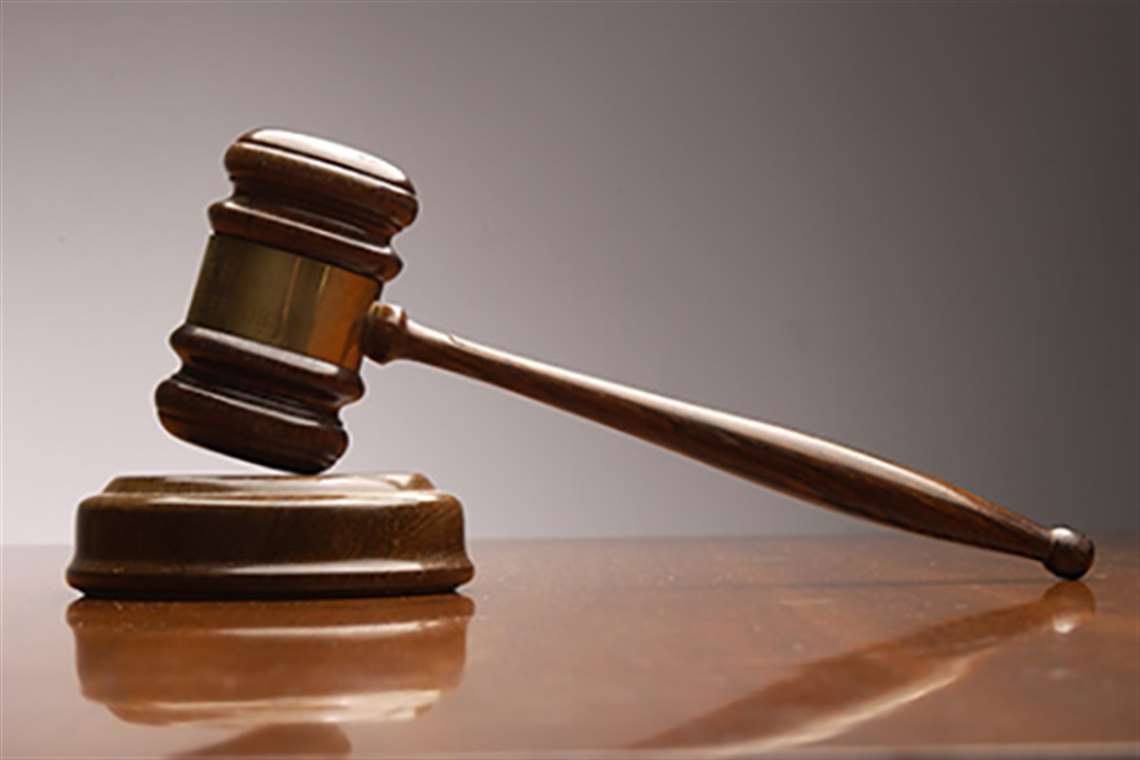 On the same day that the U.S. and Chinese officials signed the first phase of an agreement meant to begin a truce in the ongoing multibillion-dollar trade war between the two countries, a group of U.S. small gasoline engine manufacturers opened a new front in that same war.

The Coalition of American Vertical Engine Producers (CAVEP), which includes Briggs & Stratton and Kohler Co., filed anti-dumping and countervailing duty petitions with the U.S. Dept. Of Commerce (DOC) and the U.S. International Trade Commission (ITC), alleging that Chinese engine manufacturers are selling vertical shaft, spark-ignited engines between 225 and 999 cc below market cost – the very definition of dumping – and are receiving significant economic assistance from the Chinese government.

It’s estimated that Chinese engines account for as many as 200,000 to 250,000 sales per year in the U.S., a figure that has grown significantly in the last three or four year, according to the petitioners.

Following the initial filing, early in February, the DOC and ITC will begin investigating the CAVEP allegations. By early March, the ITC will make a preliminary determination on the anti-dumping petition, while the DOC could make a preliminary ruling on the countervailing duties issue in early April.

Kohler confirmed its participation in the coalition but had no public comment at this point. A spokesperson for Briggs & Stratton said that “we’re committed to fair trade and making sure there is a level playing field.”