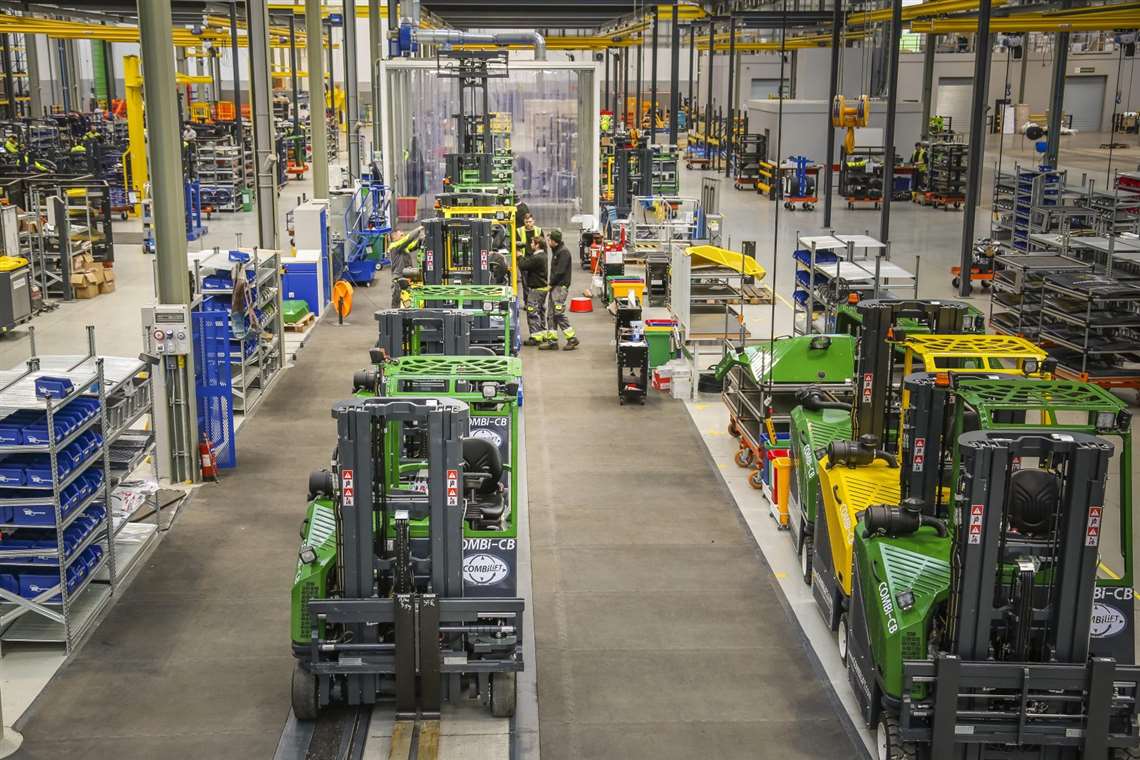 Forklift manufacturer and material handling solutions provider Combilift has officially opened its new global headquarters and manufacturing facility in Monaghan, Ireland. Celebrating its 20th anniversary this year, the company also announced that it will be significantly expanding its workforce with the creation of 200 new jobs in the next three years.

Established in 1998, Combilift is a privately held company. It developed what it said is the world’s first multi-directional all-wheel drive internal combustion engine-powered forklift in 1998. In the first year of operation it produced 18 units, 17 of which were exported. The company has more than doubled in the last five years and now has 40,000 units in operation in over 85 countries.