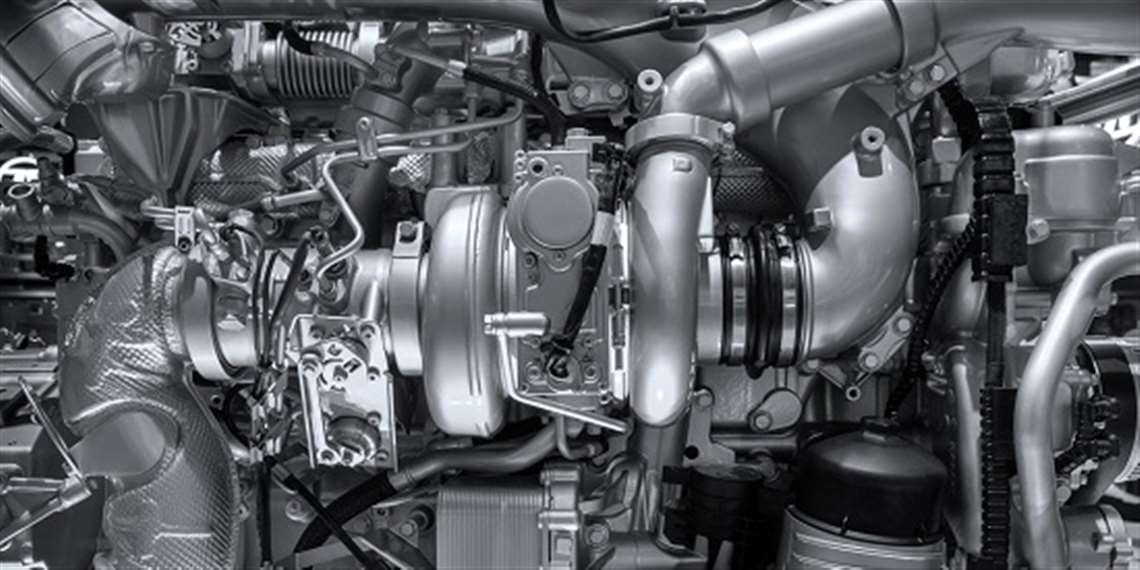 ClearFlame Engine Technologies, the developer of a new clean combustion engine technology, has announced the closing of a $3 million initial financing. Clean Energy Ventures led the financing with participation from several other investors.

The funding allows ClearFlame to accelerate demonstrations of its engine technology, which is designed to offer the same performance as a diesel engine with up to 90% lower CO​2​ emissions, pursue instrumental partnerships and expedite commercialization.

ClearFlame recently completed a proof-of-concept demonstration of its technology on a Caterpillar engine at Argonne National Laboratory and is preparing for a commercial prototype demonstration using an engine and technical support provided by Cummins.

“Heavy-duty transit sectors like long-haul trucking, shipping and rail are in need of cost-effective alternatives to diesel fuel to reduce their emissions, while maintaining the high-quality engine performance required to meet customer needs,” said Daniel Goldman, managing director of Clean Energy Ventures. “The global market for low emissions engine technology is growing at an extraordinary rate due to the limitations of electricity-based options in long-haul use cases.

“ClearFlame’s innovative technology has the potential to reduce well over five gigatons of greenhouse gas emissions by 2050 and to disrupt freight transportation and other hard-to-decarbonize sectors such as construction, mining, agriculture and distributed power generation.”

“ClearFlame’s “secret sauce” is a high-temperature combustion system that allows us to overcome lighter fuels that are difficult to ignite without spark plugs, and thus typically don’t work well in a diesel engine,” said BJ Johnson, CEO and co-founder of ClearFlame. “These temperatures are enabled by a combination of managing air and exhaust flows to increase intake manifold temperatures, along with increased insulation to better retain energy prior to combustion. Compression ratios and injection pressures remain the same as in a diesel engine.

“Most importantly, ClearFlame can eliminate the need for SCR and DPF systems, and replace all of the complex and expensive diesel aftertreatment with a catalytic converter off of a gasoline vehicle, allowing OEMs to benefit from cost savings and a reduction in maintenance costs.”

Johnson explained that engines using the ClearFlame technology can operate on ethanol and ethanol blends such as E85, which he said “is already readily available in the market today.

“While this is an atypical fuel for diesel engines, ethanol fuel is easily found at gas stations and on farms,” Johnson added. “As a result, ClearFlame doesn’t require a significant change in refueling infrastructure for OEMs to adopt our technology.”

In parallel with the closing of the $3 million in venture capital financing, ClearFlame said it is working in collaboration with Cummins, which is providing ClearFlame with an X15 base diesel engine, technical, hardware and advisory support to advance ClearFlame’s research. ClearFlame said Cummins has expressed a keen interest in the potential for additional technology options on a pathway toward future low-carbon and near zero criteria emission product demands.