Class 8 Truck Sales Not So Bad? 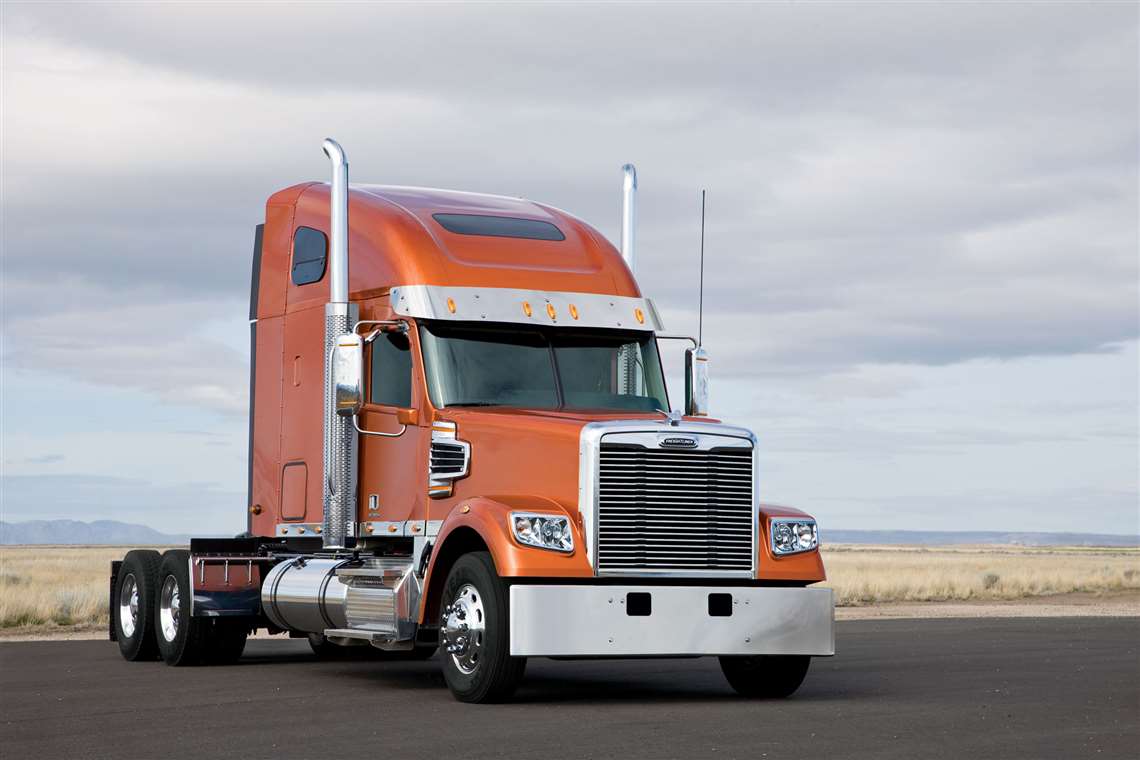 ACT Research is reporting that preliminary North America Class 8 net truck orders in December 2019 were up 14% from November to 20,000 units, and down just 6.5% from year-ago December, as the industry transitions to much easier year-over-year comparisons, the Columbus, Ind. research company said. Complete industry data for December, including final order numbers, will be published by ACT Research in mid-January.

“Overbuying through 2019 and insufficient freight to absorb the ensuing capacity overhang continued to weigh on the front end of the Class 8 demand cycle in December,” said Kenny Vieth, ACT’s president and senior analyst. “Recalling July and August, orders were down 80% from the corresponding months in 2018. December’s orders brought the full-year 2019 volume to 181,000 units versus 490,100 units in 2018.” Vieth concluded, “For all of Q4, Class 8 orders were booked at a slightly above the 2019 trend 195,600-unit SAAR.”