Policy drivers and the availability of products are expected to drive a sharp increase in sales of medium-sized electric wheeled loaders in China, according to market research specialist Off-Highway Research.

However, the country will also remain the largest market for traditional diesel-powered loaders for the foreseeable future.

Having peaked at more than 100,000 units per year in 2020 and 2021, the wheeled loader market in China is forecast to decline over the next four to five years. However, the move towards electric machines is likely to provide both growth for those who participate, as well as disruption to the traditional industry.

According to Off-Highway Research’s new report, The Wheeled Loader Industry in China, the country had 13 suppliers of electric wheeled loaders in 2021, including four manufacturers which have entered the sector from other industries.

Unlike other parts of the world, where the limited sales of electric equipment have focussed on compact machines, demand for electric wheeled loaders in China centres on much larger machines. The vast majority of wheeled loaders sold in China are 5 tonne (rated capacity) machines. A traditional diesel powered machine of this size would typically be fitted with a 220 HP engine and have an operating weight in the region of 16-17 tonnes.

Off-Highway Research believes that around half of the (traditionally diesel-powered) electric construction equipment sold worldwide in 2021 were wheeled loaders in this class sold in China.

According to Off-Highway Research’s report, policy drivers in China, along with product advantages are encouraging the adoption of electric equipment. At a national level the 3060 target (carbon emission are expected to peak before 2030, while China aims carbon neutral by 2060) is a key driver, as are local measures.

“Electric wheeled loaders, with virtually zero maintenance required, will become more economically attractive to more customers having enough work and fixed job sites. The 3060 target has not only raised environmental awareness to a new level, but has also raised new energy investment.

“Several provincial governments have either released preferential treatment and financial incentives for electric construction equipment such as Electric Fujian (2020-2022), or announced punitive measures on fuel-type of machinery like in Shanxi,” said the report.

In addition to electric equipment, a further growth area is expected to be more compact, low cost machines, known as ECWLs – Economic Compact Wheeled Loaders. “Future sales will come from a combination of replacement of the conventional products, their substitution by the electric products, and new demand for ECWLs in replacing basic economic products and manual labour,” said the report. 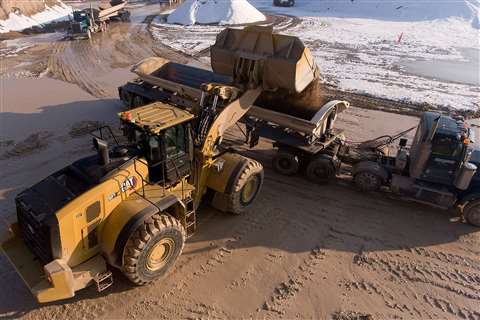 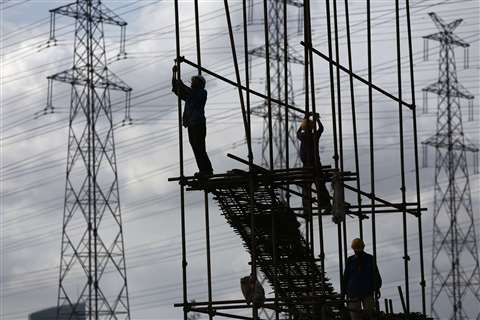 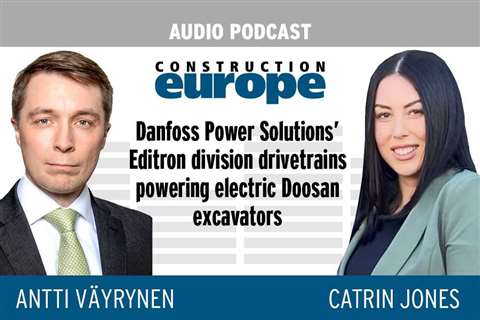