Total Energy Systems (TES), the Wisconsin-based supplier of generator sales, service, and rental equipment and a Kohler distributor since 1993, has announced changes to its Executive Management Group. 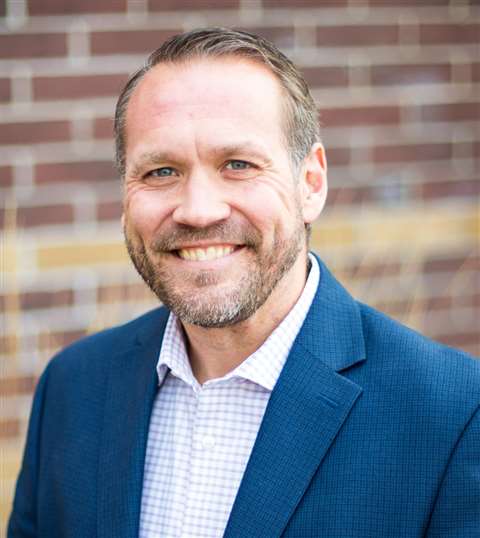 Nik Osol has been named president, effective Jan. 1. He succeeds Chris Stiles, who has assumed the role of CEO and chairman of the board.

Osol joined TES in 2009 and has held a broad range of leadership positions within the company in sales and service. Prior to his new position, he was director of Sales.

“Nik brings extensive experience and years of operational leadership to this position,” said Stiles. “He has a working knowledge of every department from sales to service, and rental. I am thrilled to have Nik’s experienced leadership guide our talented team and grow our business in the upper Midwest.“

Along with Osol, Kegan Collins has been appointed general manager, Operations and Jerod Schoneman has been named Information Systems manager. Both have been at TES for more than 12 years and have served in various roles of sales, service, parts and rental.

“Given the significance of these positions in our business,” Stiles said, “we have been working for quite some time on a thoughtful and planned transition and are pleased that Nik, Kegan, and Jerod are now in these positions.”