Change At The Top For CNH Industrial 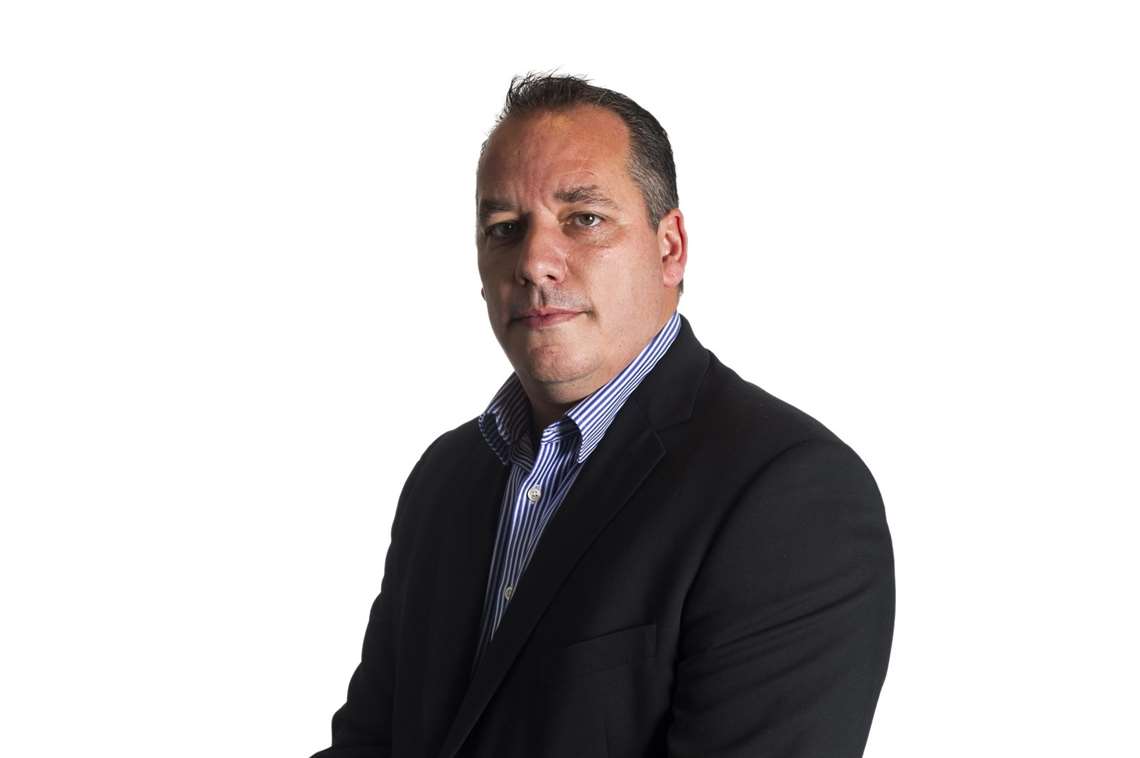 CNH Industrial N.V. said that Richard Tobin is stepping down as chief executive officer and as a director of CNH Industrial to pursue another executive opportunity. Tobin’s departure will be effective April 27, 2018, following announcement of the Company’s financial results for the fiscal quarter ending March 31, 2018.

Derek Neilson has been named as interim CEO. Neilson has nearly two decades of experience with CNH Industrial and most recently served as chief operating officer EMEA and president of the Company’s Commercial Vehicles Products Segment. From 2012 to 2015 he served as the group’s chief manufacturing officer.  Neilson joined CNH in 1999 with responsibility for the Basildon (UK) plant Engine Manufacturing Business Unit.

He later advanced to take the lead of the Tractor Manufacturing Business Unit. In 2004, Neilson was appointed plant manager of CNH’s Basildon (UK) tractor facility.

“Rich and I have worked together for over 20 years across various companies and industries and I wish him all the best in this next chapter of his career,” said Sergio Marchionne, chairman of CNH Industrial. “One of the most important and lasting qualities of a leader is the development of the people you lead. Rich worked hard at building a strong team at CNH Industrial, including Derek Neilson who will serve as interim CEO as the board undertakes a search for a new chief executive. Derek brings a breadth of experience across the company’s product and geographic profile and will provide a seamless transition as we finalize our decision for the CEO position through the board’s governance process.”