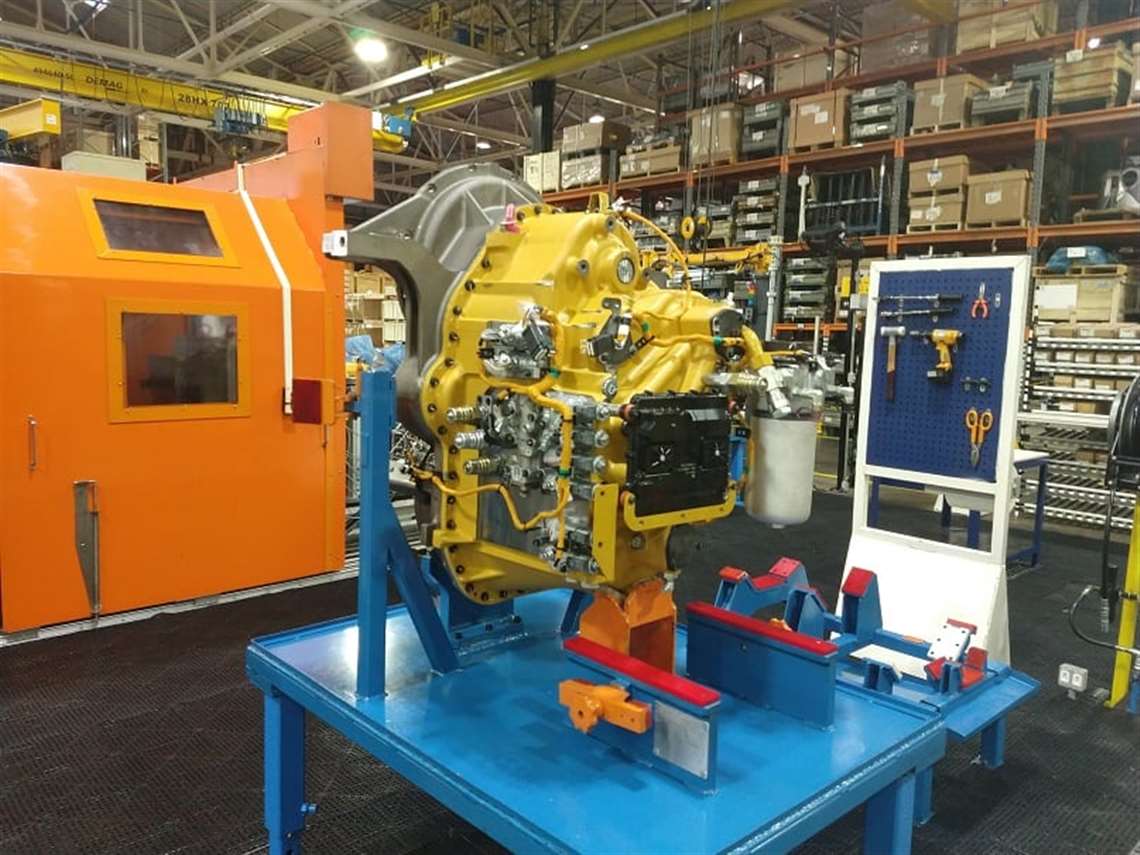 By Mauro Belo Schneider, in Brazil

With an investment of U$18 million (R$55 million), Caterpillar Brazil has opened its first manufacturing line for transmissions for construction machinery at its Piracicaba plant. “It is an unprecedented operation for our industry in Brazil,” said Odair Renosto, Cat’s president in the South American country.

Three lines will produce 17 models of transmissions, both planetary and counter-shaft models. The transmissions were previously imported from plants in the U.S. and France.

The transmissions will go into 26 models of Cat construction equipment built in Brazil including crawling tractors, loaders and motor graders.

Equipment with the Brazilian-built transmissions will be used both in the local markets as well as being exported from Piracicaba to 125 other countries, Cat said. There are 1800 components to manufacture the transmissions, all stored in a brand-new of 2800 sq. m. pavilion.

Once total production capacity is achieved, in March 2019, the line will generate more than 400 jobs – including the 70 direct ones at the plant and the ones in the supply chain. Some of the employees involved in the project, which took two years to be developed, attended training in Dyersburg, Tenn. in the United States.

Renosto said that Cat intends to reach the end of 2018 investing U$33 million (R$100 million) for updates and improvements at its operations in Brazil.