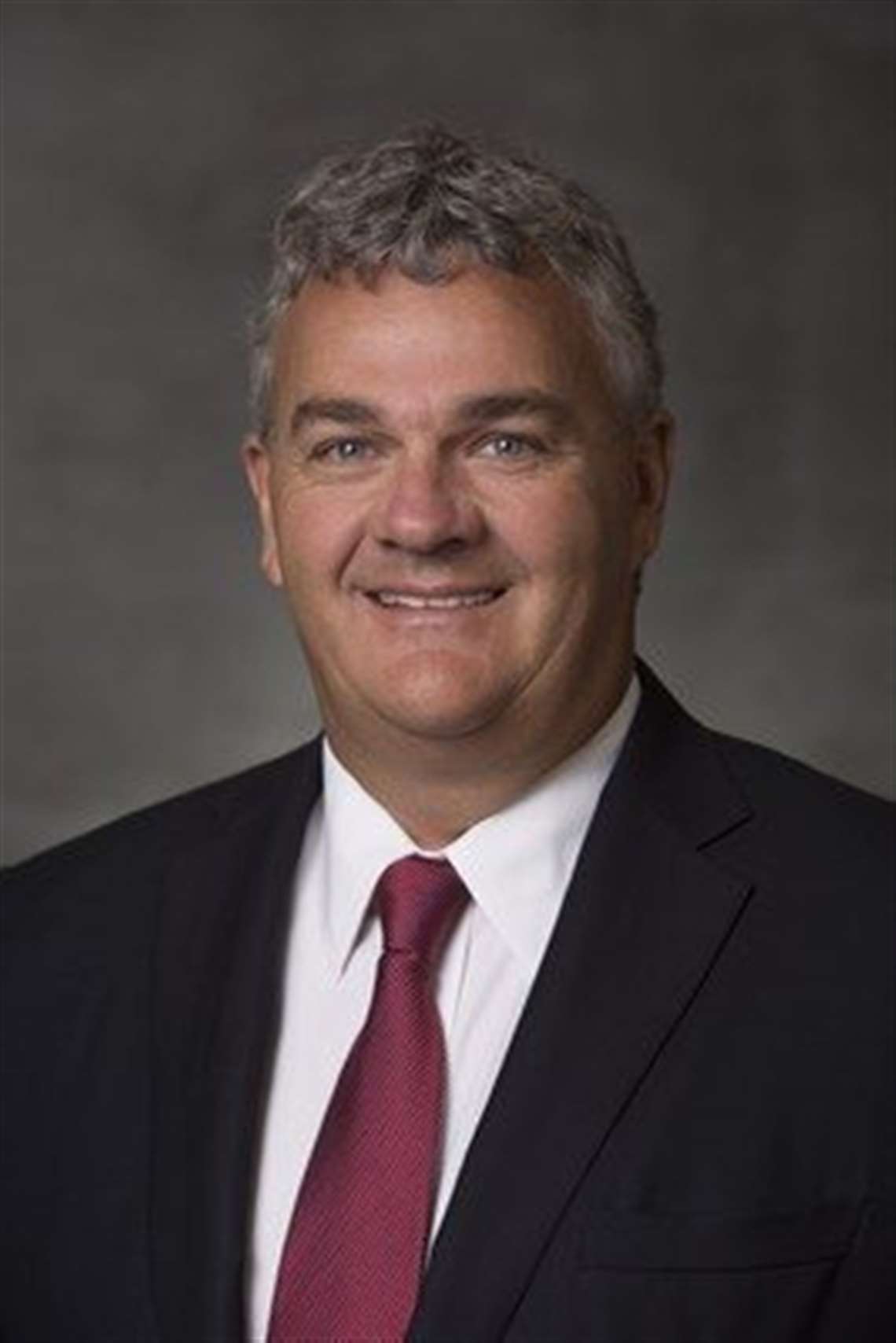 Caterpillar Inc. has announced that that Group President Rob Charter has elected to retire following a career spanning nearly 30 years with the company. Charter has been group president of Customer & Dealer Support (C&DS) since 2015.  Charter’s retirement will be effective June 1, 2018. The company said it expects to announce a replacement in the near future.

Charter joined Caterpillar in 1989 as a development engineer in Melbourne. Early in his career, he worked in service training, machine sales and service, mining product support, manufacturing, construction, quarry and forestry. Charter was also a district manager in Australia. Charter’s next position was with Caterpillar’s Asia Pacific Division in Tokyo as product manager.

In 2005, he was appointed southern region manager in Caterpillar’s Latin America Division, a position he held until 2008 when the Caterpillar board of directors named Charter vice president of the Asia Pacific Distribution Services Division. He held this position until January 2013 when he was appointed as vice president of the Excavation Division. He became a group president and a member of Caterpillar’s Executive Office in 2015. Charter holds a bachelor’s degree in mechanical engineering from Ballarat University in Victoria, Australia, and has completed the Stanford University Executive Program.