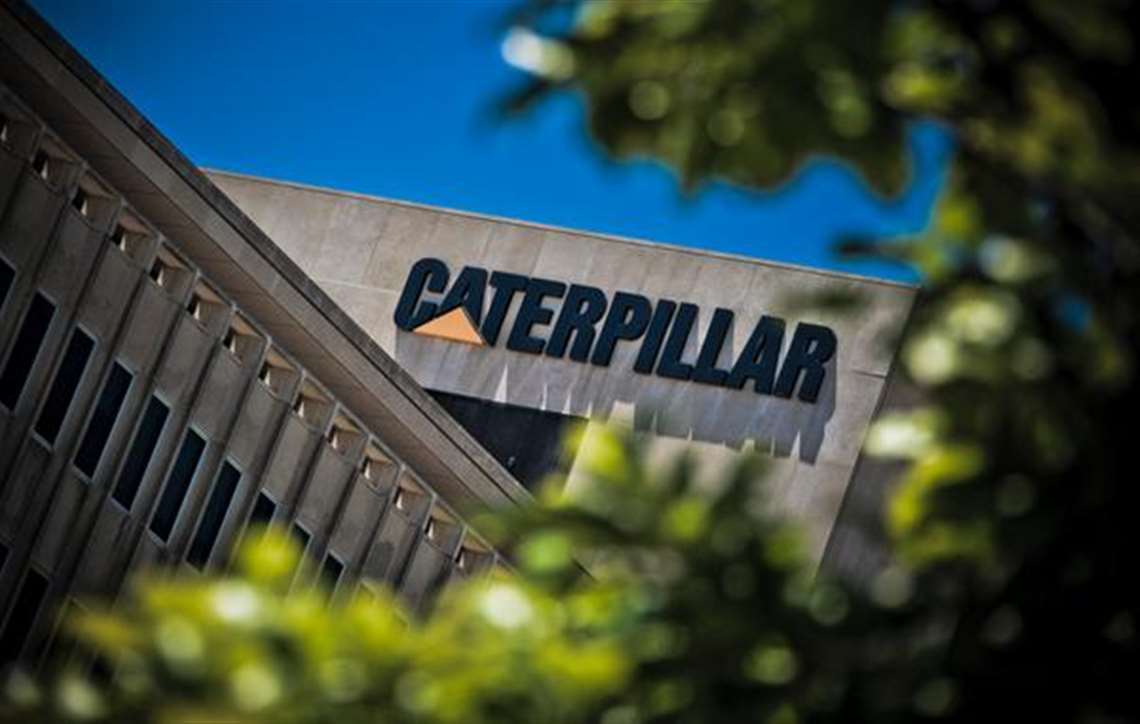 Caterpillar Inc. has announced a series of plant closures, possible plant closures and layoffs associated with those closings. All are part of what the Deerfield, Ill. manufacturer said are ongoing efforts to reduce its overall cost structure and deal with decreasing facility utilization,

Cat said its Work Tools facility in Waco, Texas, will close by the end of 2018. Approximately 200 Caterpillar and contract positions will be affected. This decision does not impact the separate Caterpillar distribution center in Waco. The Waco facility manufactures buckets, couplers, and hammers. The manufacturing of these products will transfer to Caterpillar’s existing facility in Wamego, Kan., as well as to external suppliers.

Progress Rail, a wholly owned subsidiary of Caterpillar Inc., is contemplating the closure of its engine manufacturing facility in LaGrange, Ill. Cat said Progress Rail routinely reviews its strategic footprint and, as a result, is evaluating how to use its existing manufacturing space as efficiently as possible to remain a competitive supplier to the rail industry.

Progress Rail is looking at possibly transitioning engine manufacturing and assembly to Progress Rail facilities in the United States, including Winston-Salem, NC, as well as transferring select engine and locomotive components to outside suppliers. If the decision is finalized, the closure would impact approximately 600 full-time positions in LaGrange related directly to engine manufacturing. It would not affect the nonmanufacturing-related jobs at the facility, which include approximately 600 office, engineering and support roles.

Caterpillar also said it will close its Panama Demonstration & Learning Center (DLC). This closure will include the Panama Technical Training Center, which is located at the DLC. Also, the company announced plans to cease operations of the Panama-based procurement service center. This closure, once finalized, is expected to result in the eventual sale of the Panama Pacifico campus property. Approximately 80 positions will be eliminated as a result of this announcement. Remaining employees in Panama, including support centers for human resources and finance services among others, will be relocated to Panama City. 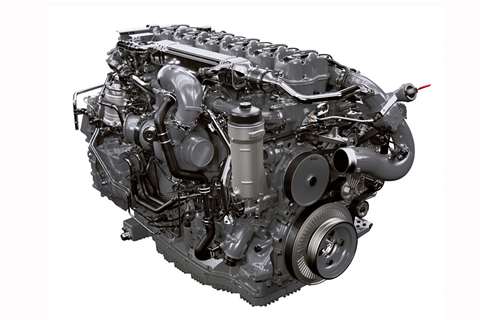