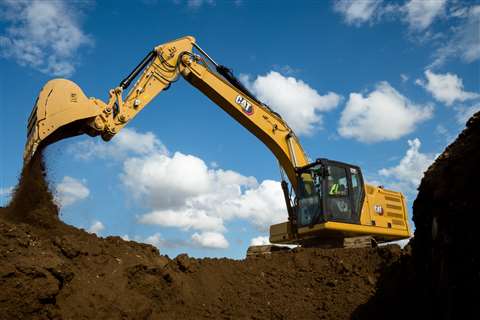 These machines will be on display at Bauma Munich in prototype form but it is not known when they will be available commerically. 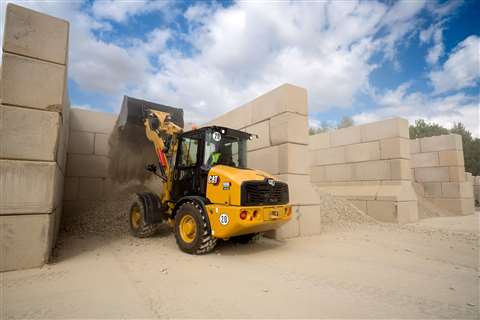 Each machine will include an onboard AC charger, said to be best for overnight charging and a DC fast charging option for customers to use during break times.

During the live event Caterpillar said, “We have been working for a long time on electrification – components, systems, functions… we want to make sure there is no performance difference with the electric products.”

At the event Caterpillar also announced that the company is evaluating the use of hydrogen in certain construction equipment applications with relatively high run times.

Hydrogen-fuelled solutions may also be used to charge battery-electric construction equipment where an adequate grid is not available.

“It’s important we meet customers on their sustainability journey today with a variety of solutions including machines that run on renewable fuels or technology that increases fuel efficiency, as well as supporting them into the future as we power our next generation of machines,” added Construction Industries Group President, Tony Fassino.