Caterpillar’s United Industries LLC, a wholly owned subsidiary and part of Cat’s Progress Rail Services group, will reportedly pay $25 million for intentionally cheating its customers with unnecessary repairs, and then throwing rail car parts into the ocean to cover up its actions.  The actions occurred in 2008 and 2009.  Caterpillar first disclosed the criminal investigation to shareholders in November 2013.

The Wall Street Journal reported that the unit will pay a $5 million criminal fine and $20 million in restitution.  Caterpillar entered a guilty plea in U.S. District Court for the Central District of California.

In a statement, Caterpillar said, “… the company has cooperated with the investigation into United Industries, one of our rail subsidiaries. It’s important this matter is resolved so we can put it behind us.

In addition to the government investigation, Caterpillar simultaneously conducted an investigation into the allegations. During the time period in question, regular audits of United Industries’ facilities were conducted, and neither the company nor the government identified any safety issues related to this matter. As a result of the company’s internal investigation, the rail division has taken corrective action against employees involved in this matter, enhanced its compliance program and made restitution to impacted customers.

Although we disagreed with the government regarding the extent of the additional restitution, we settled the case to avoid the further expense and disruption of litigation.”

The restitution will reportedly be split among TTX Co., Greenbrier Co. and the Pacer International Unit of XPO Logistics Inc. where unnecessary repairs were performed an rail cars of those three companies.

United Industries employees reportedly then threw parts into the harbor at the Port of Long Beach to hide evidence from inspectors with the Federal Railroad Administration and Association of American Railroads. Divers working for port police later located the discarded parts on the ocean floor. 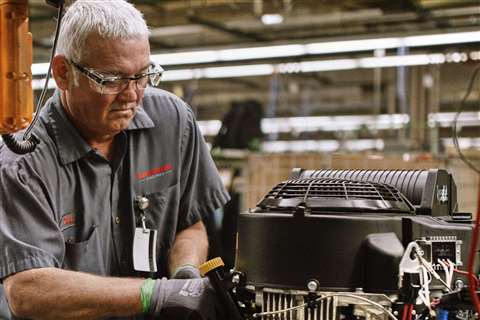 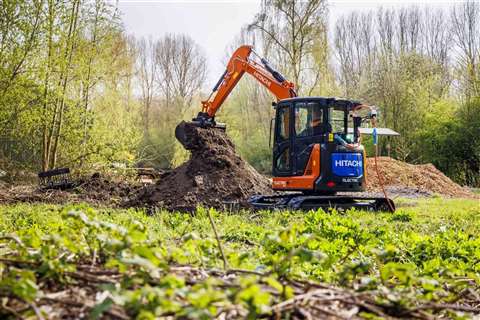 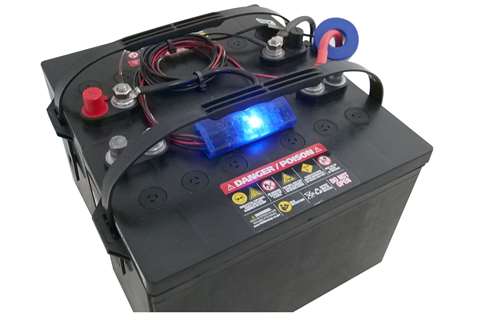 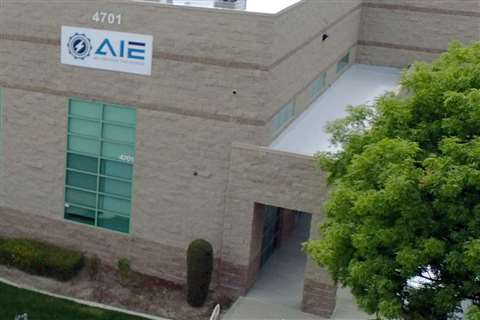