Cat’s Back in bauma China 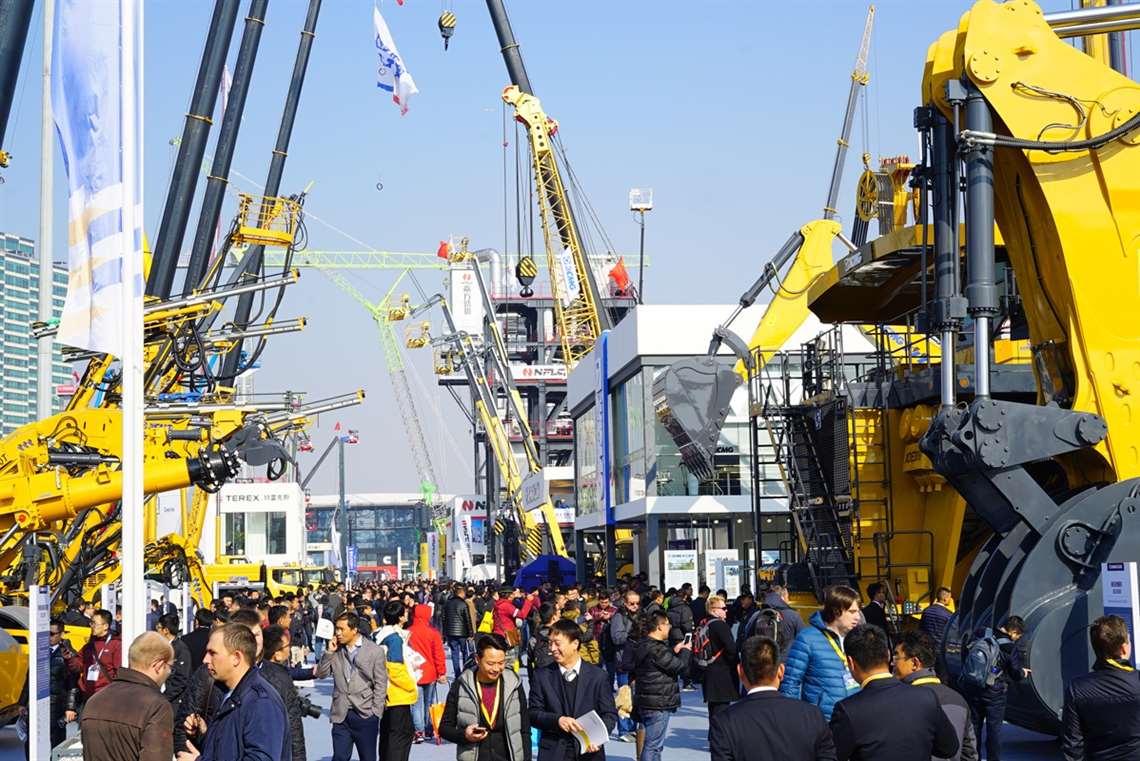 With about six months to go before the opening of bauma China, November 27 to 30, 2018 in Shanghai, organizers Messe München have announced some positive figures. “The current demand for exhibition space exceeds our expectations,” said Stefan Rummel, managing director of Messe München.

According to Messe München, bauma China already has attracted 2200 exhibitors – 300 companies more than in the equivalent period in 2016.

Of note, Messe München said Caterpillar is returning to the show for the first time since 2012.

Lepp said bauma China anticipates a similar number of visitors as 2016. That year, about 170,000 people attended bauma China, where 2958 exhibitors from 41 countries presented their products.