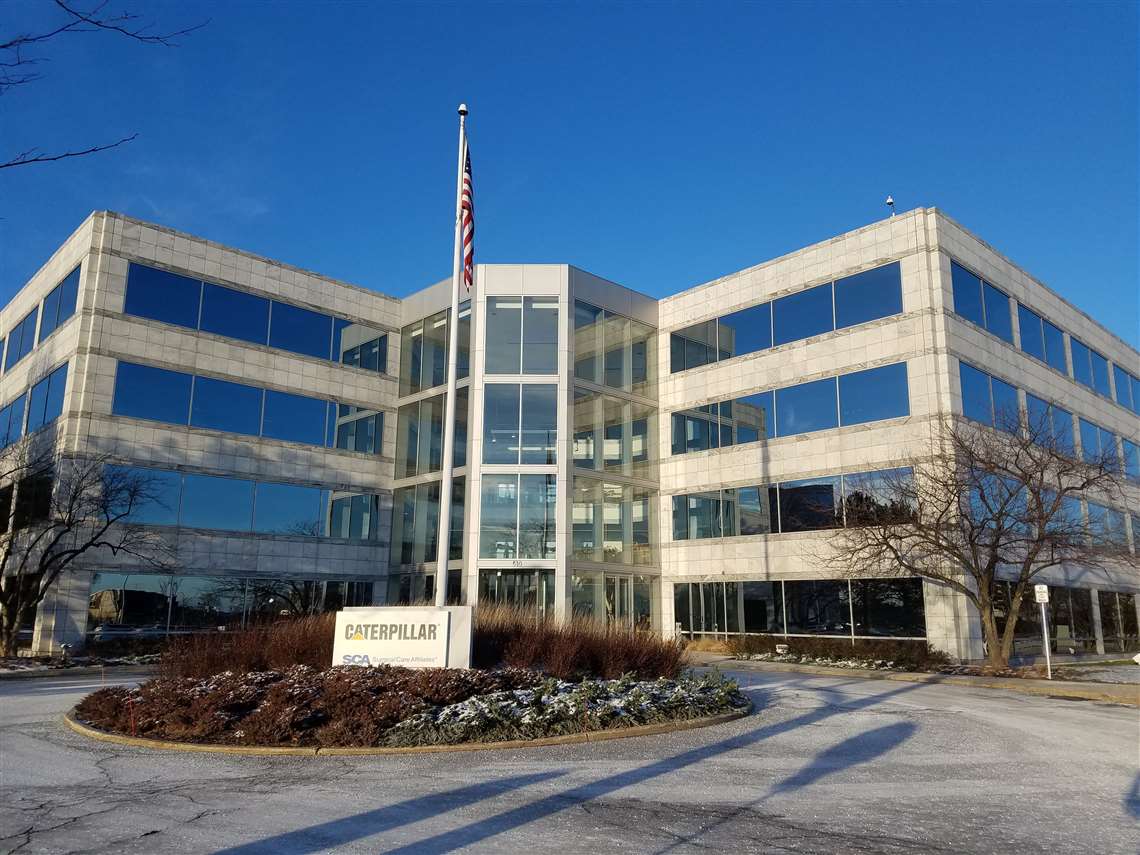 Following the announcement that Deere was laying off 163 manufacturing workers, Caterpillar is laying off 120 temporary workers at its Victoria, Texas hydraulic excavator operations as of November 1. The cuts represent about 15% of the employees at the Texas facility. Caterpillar also has laid off contract employees at its articulated truck plant in England. A estimated 250 workers had been laid off, but Caterpillar would not confirm that number.

Deere said, according to multiple press reports, that 50 production employees at East Moline (Illinois), Harvester Works, would be put on indefinite layoff. Also, 113 workers at its construction and forestry plant in Davenport, Ia., would be laid off for an indefinite period. Deere also said it was trimming production 20% at some facilities.

Caterpillar tipped its cutbacks saying in its third-quarter earnings announcement that it was taking a variety of actions globally to align production with demand.

Trade wars and a generally softening machinery forecast are given as the primary reasons behind the reductions.