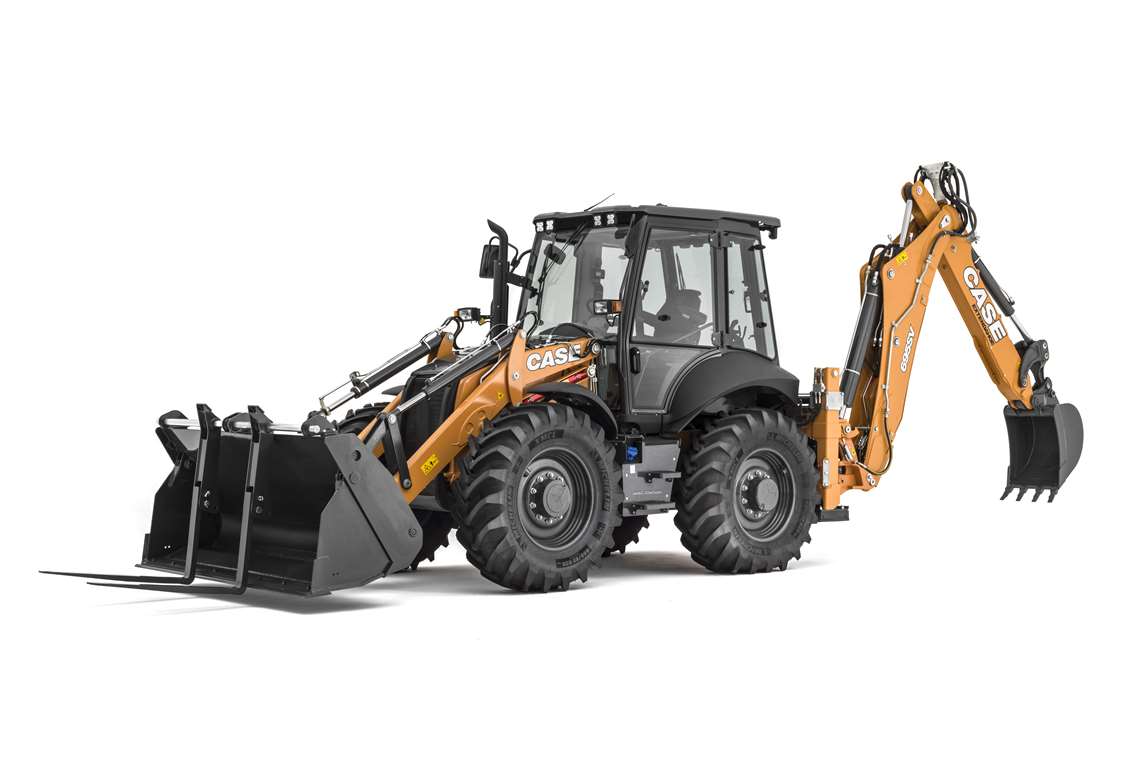 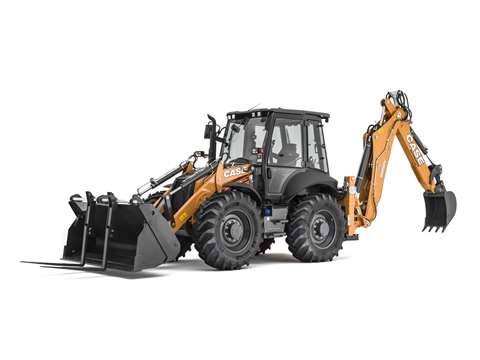 The new SV features a series of improvements and upgrades over the model it replaces, including a redesigned cab area, enhanced controls and an integrated quick coupler.

All versions of the SV Series are fitted with the all-new FPT F36 Stage V engine. Equipped with a series of new features, the engine is described as returning reduced emissions while delivering improved overall performance.

The 3.6 L four-cylinder 16V engines feature an 1800-bar common rail fuel injection system with a WG turbocharger. Three variants are offered, with power output up to 82 kW (110 bhp) and with 460 Nm (339 lb ft) of torque. With a similar size to the out-going unit, the F36 allows full visibility and vehicle manoeuvrability.

Key features of the engines include the compact high efficiency SCR2 (Hi-eSCR2) after-treatment system. This is designed specifically for applications with working cycles that typically generate low exhaust temperatures and have frequent stop-and-go cycles.

In combination with the operator-controlled Eco mode, these features are claimed to deliver fuel consumption reductions of up to 10%. With Eco mode engaged, the SV will automatically lower idle speed after 10 seconds of inactivity and shut down the engine after three minutes.

To further reduce operating costs the F36 engines have a 500-hour oil change interval. There is also a variable-volume pump, which only delivers oil when needed, plus a maintenance-free aftertreatment system.

The one-side engine serviceability layout is carried over to support convenient maintenance operations. Further, the Hi-eSCR2 requires no downtime for filter replacement or mechanical cleaning during the first 8,000 hours of operation.

The SiteConnect system uses vehicle telemetry data to provide dealers with alerts based on machine performance. This allows dealers to remotely access machines and quickly take or suggest corrective action.