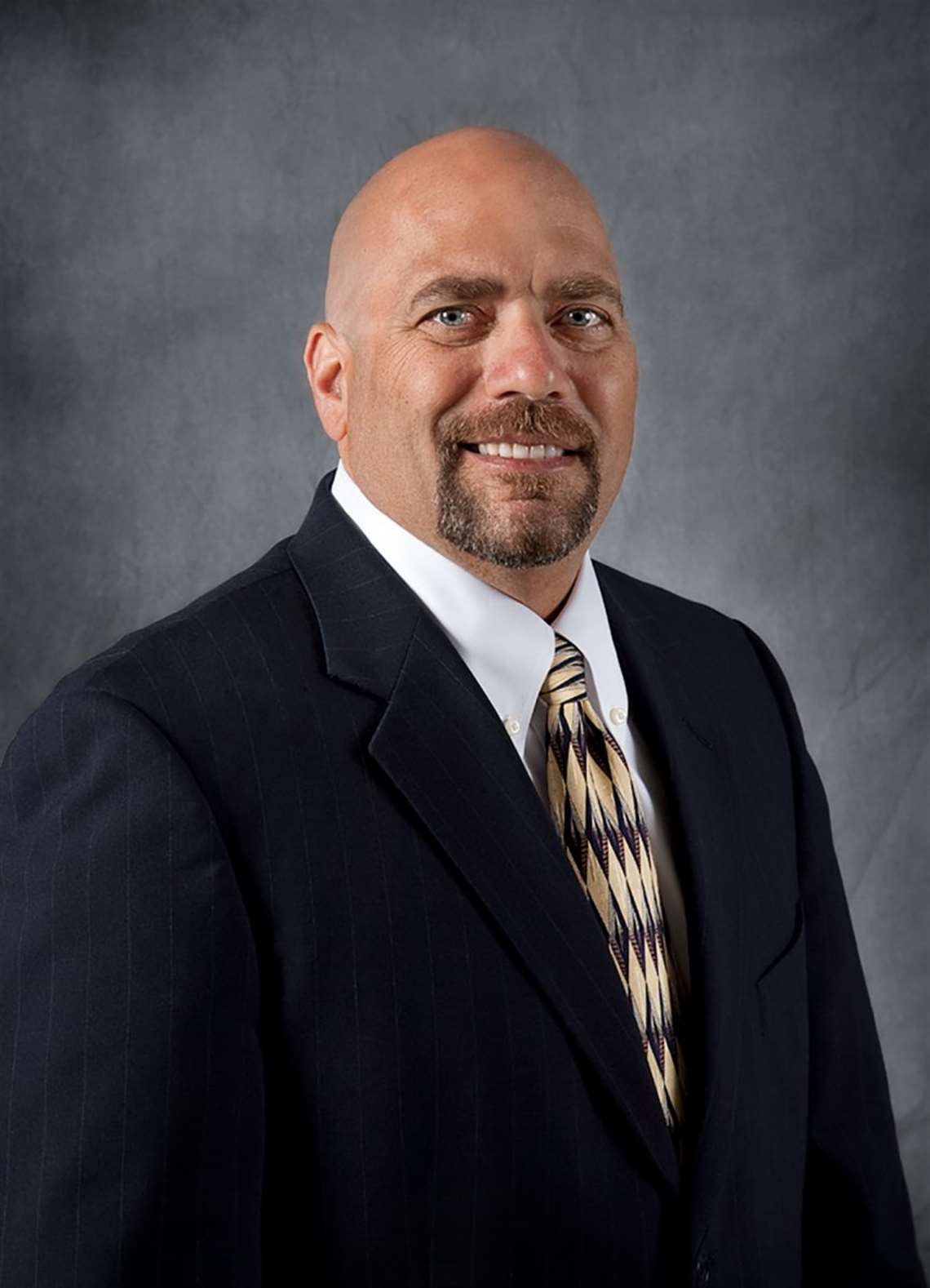 In the new role, Harris will oversee the North American construction equipment operations for Case. He replaces Jim Hasler, who is retiring in April after 34 years with the company.

Harris is the current vice president of Parts and Service for CNH Industrial. Harris joined CNH Industrial’s Capital group in 2006 as U.S. sales manager for construction equipment, and later served as northeast region sales manager for both agricultural and construction equipment. In 2007, he became senior director of sales and marketing for that division. His last role with CNH Capital was as vice president of U.S. financial services and operations, where he was responsible for the overall sales growth and profitability of CNH Capital’s financial products and services.