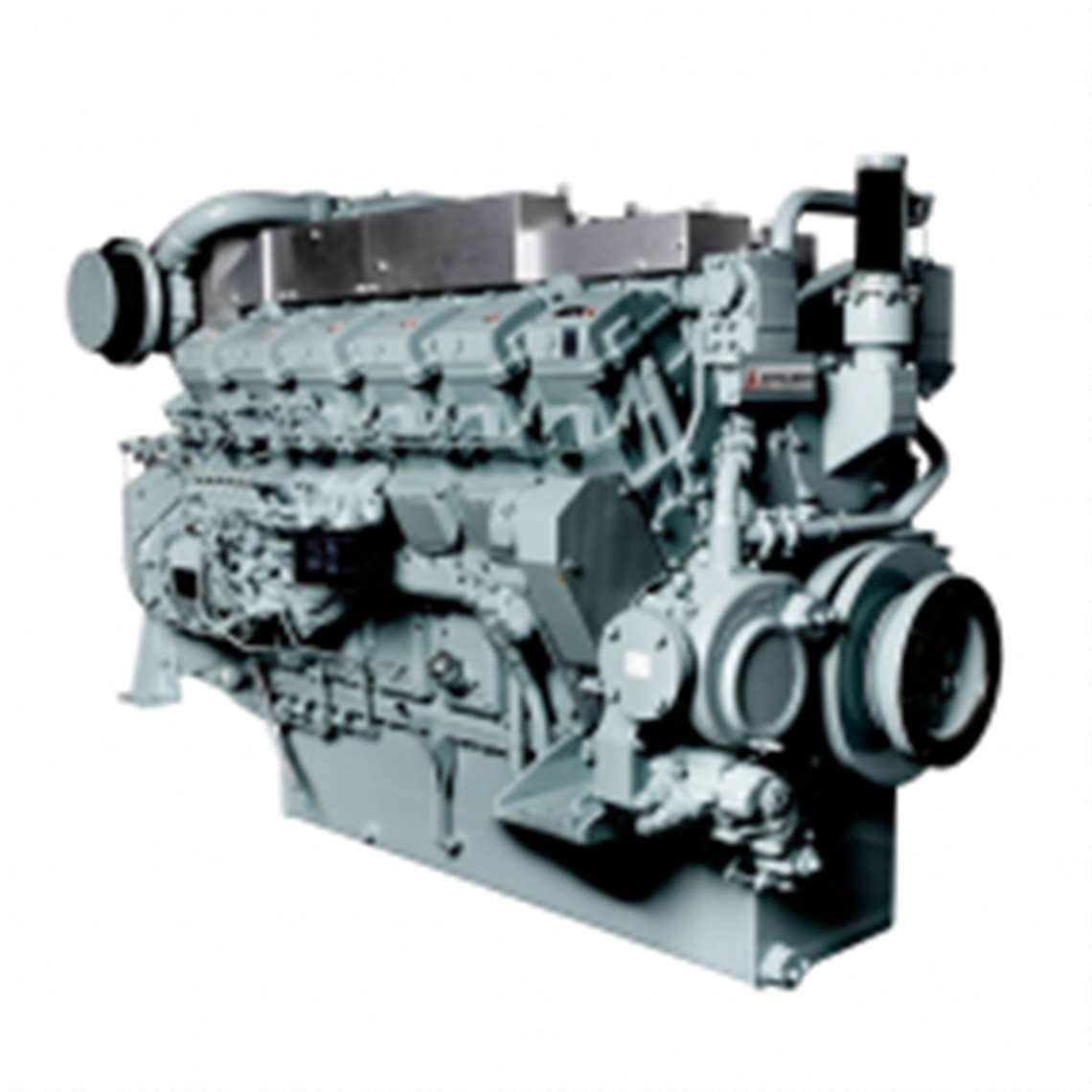 Cascade Engine Center will have responsibility for Alaska, Washington State, Oregon, California, and Hawaii. The company has been active in the commercial marine business since 1961.

Mitsubishi propulsion engines are targeted for heavy-duty applications such as pushboats, tugs, fishing vessels, and passenger and car ferries.