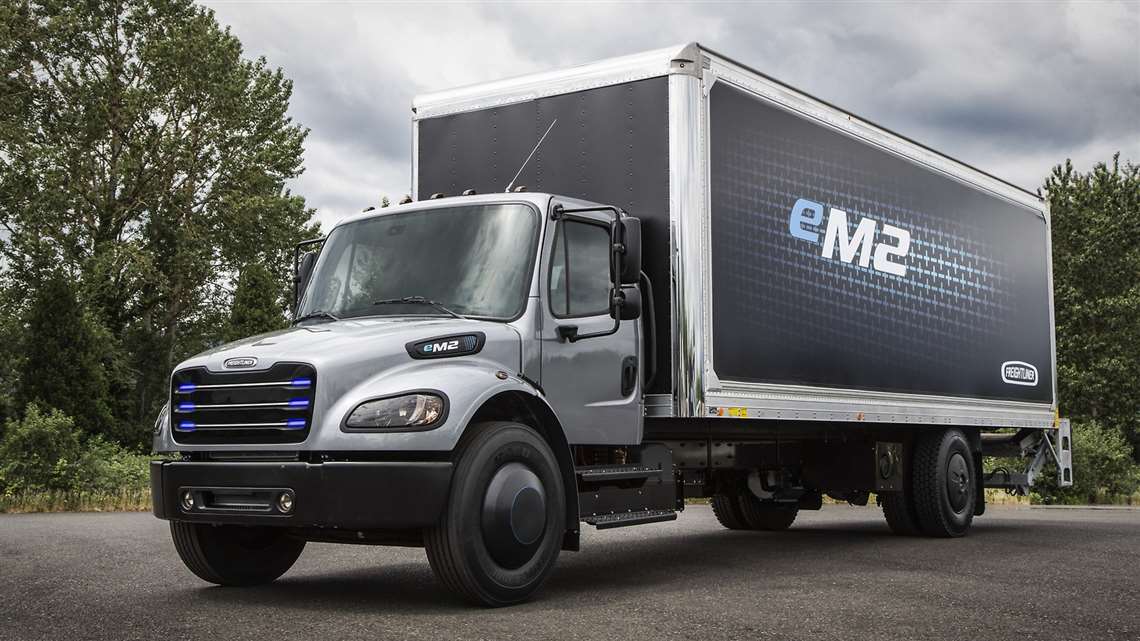 The California Air Resources Board California (CARB) is proposing a stronger and more aggressive timeline to require manufacturers to sell more electric or other zero- or near-zero emissions delivery vans and work trucks in the state.

The updated rule proposed by the CARB would require vehicle manufacturers to sell a certain percentage of zero-emission trucks each year and that by 2035, CARB’s estimates that at least 20% of the types of trucks covered by the proposal would be electric.

The proposal itself can be found here.

There is now a 30-day time period for public comments on the new rule for the, with a final vote from CARB expected in June.

In announcing the proposal, CARB said: “At the public hearing, the Board directed staff to consider modifications to the manufacturer mandate that would increase the number of zero-emission trucks sold and deployed, give consideration to the Truck and Engine Manufacturers Association proposal of 100% ZEV sales by market segment, extend near-zero emission vehicle credit, and accelerate emissions benefits in disadvantaged communities. The Board also directed staff to work with industry to streamline the reporting requirement, expedite the establishment of complementary zero-emission fleet rules, and establish pathways to the Governor’s 2045 carbon neutrality goal.”

Further, the notice said, “staff proposes increasing the percentage of ZEV sales in California across all vehicle groups from 2024 to 2030 and to increase the percentage requirements from 2030 to 2035 rather than keeping them constant during that period.”

Finally, the proposal says that, “Staff also proposes lowering the vehicle count threshold for the reporting requirement to fleets with 50 or more trucks and buses rather than the originally proposed 100 vehicle fleet size; this will ensure representative sampling of truck usage across more fleets.”

“Staff proposes including language that specifies a period of time for entities to respond to requests for clarification of apparent anomalies in reported information, to the extent they exist. A number of other changes include clarifying definitions, removing references to the facility reporting information, clarifying that personal residence information is not part of the reporting requirement, and adding language providing example methods to assist when responding to questions.”

Other interesting points in the proposal include: