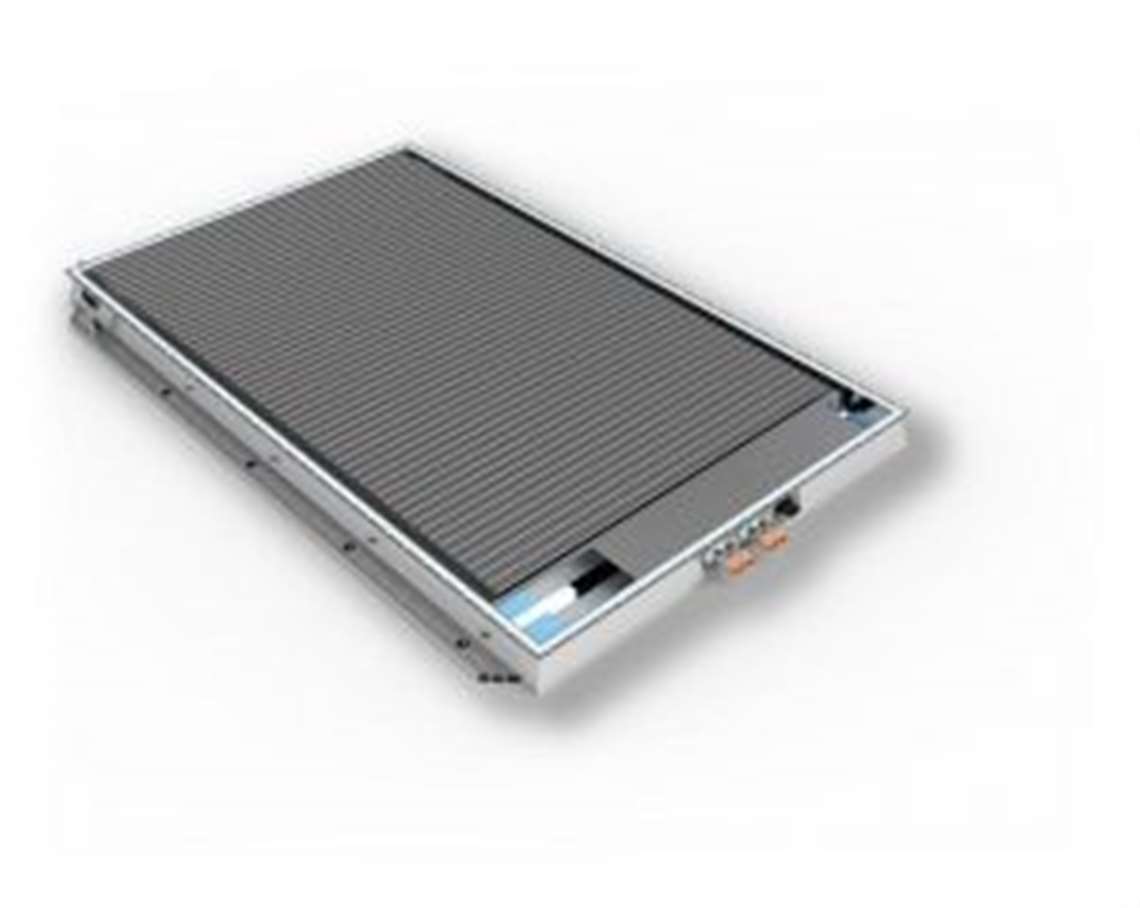 The Chinese manufacturer BYD officially announced the launch of its Blade battery, designed to “mitigate concerns about battery safety in electric vehicles.”

At an online launch BYD showed a video of the Blade battery successfully passing a nail penetration test, which BYD said is seen as the most rigorous way to test the thermal runaway of batteries.

The Blade battery design has singular cells are arranged together in an array and then inserted into a battery pack. Due to its battery pack structure, BYD said the space utilization of the battery pack is increased by over 50% compared to conventional lithium iron phosphate block batteries.

While undergoing nail penetration tests, the Blade battery emitted neither smoke nor fire after being penetrated, and its surface temperature only reached 30 to 60°C. BYD said the Blade battery also passed other test conditions, such as being crushed, bent, being heated in a furnace to 300°C and overcharged by 260%. None of these resulted in a fire or explosion, the company said.

He Long, vice president of BYD and chairman of FinDreams battery Co., Ltd., said there were four distinct features of the Blade battery including a high starting temperature for exothermic reactions, slow heat release and low heat generation, as well as its ability to not release oxygen during breakdowns or easily catch fire.