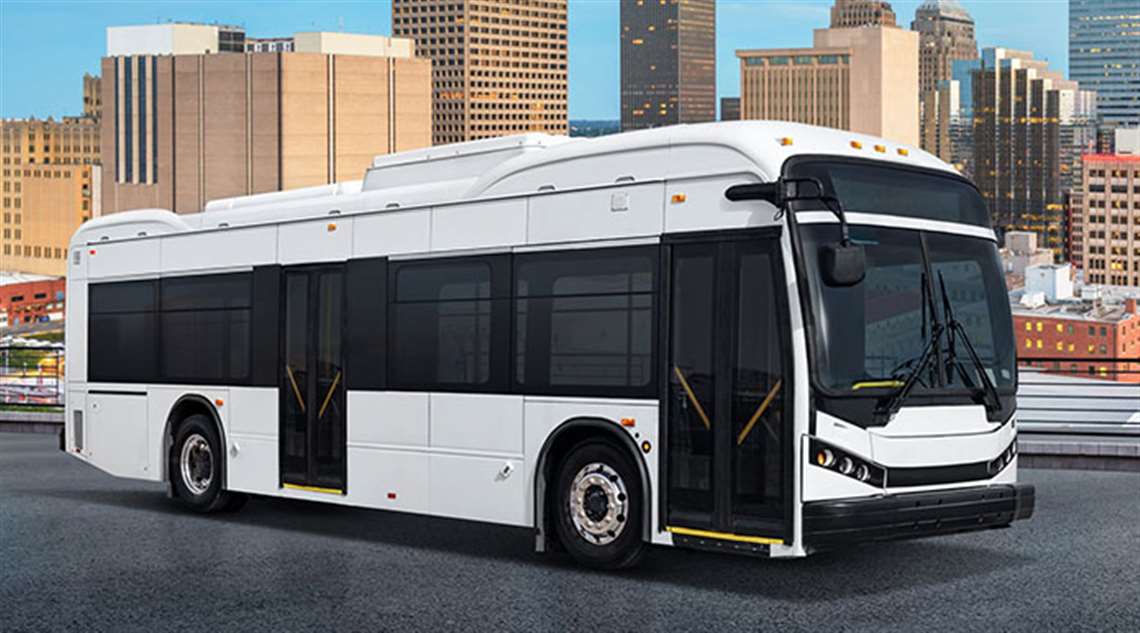 Chinese vehicle manufacturer BYD announced it has expanded its North American operations with the opening of its first bus assembly plant in Canada. The 45,000 sq. ft. facility in Newmarket will build electric buses.

The new plant will first focus on assembling buses for the Toronto Transit Commission, the country’s largest transit operator. The agency will receive 10 all-electric buses with an option for 30 more.

While the Newmarket facility is BYD’s first Canadian assembly plant, the company said it is already active in the Canadian market with buses on order (or in operation) in Toronto, Victoria, Longeuil, St. Albert and Grand Prairie.

“We’re proud to establish a home in Canada; it re-affirms our commitment as a company to be rooted in this country and in this province,” said Ted Dowling, vice president, BYD Canada. “We look forward to creating new partnerships across the nation.”

“As traditional auto manufacturing is withdrawing from Canada, municipalities across the country are re-doubling their efforts to tackle climate change through zero-emissions transit,” Dowling said. “BYD is well-positioned to replicate in Canada the kind of rapid growth we’ve seen in places like Lancaster, California — a plant which started with about 100 workers in 2013, and now employs more than 750. Together with our partners in York Region and the town of Newmarket we’re going to put Canada on the map as a North American leader in Electric Bus assembly,” said Dowling.

The Chinese automotive company BYD is planning to launch a second electric bus production facility in India through its joint venture in the country.

BYD has also announced that its Indian joint venture with Olectra-BYD, the plans to set up its second factory to manufacture electric buses. The factory is expected to be located in North India, however, the company has not mentioned the exact location of the planned facility.