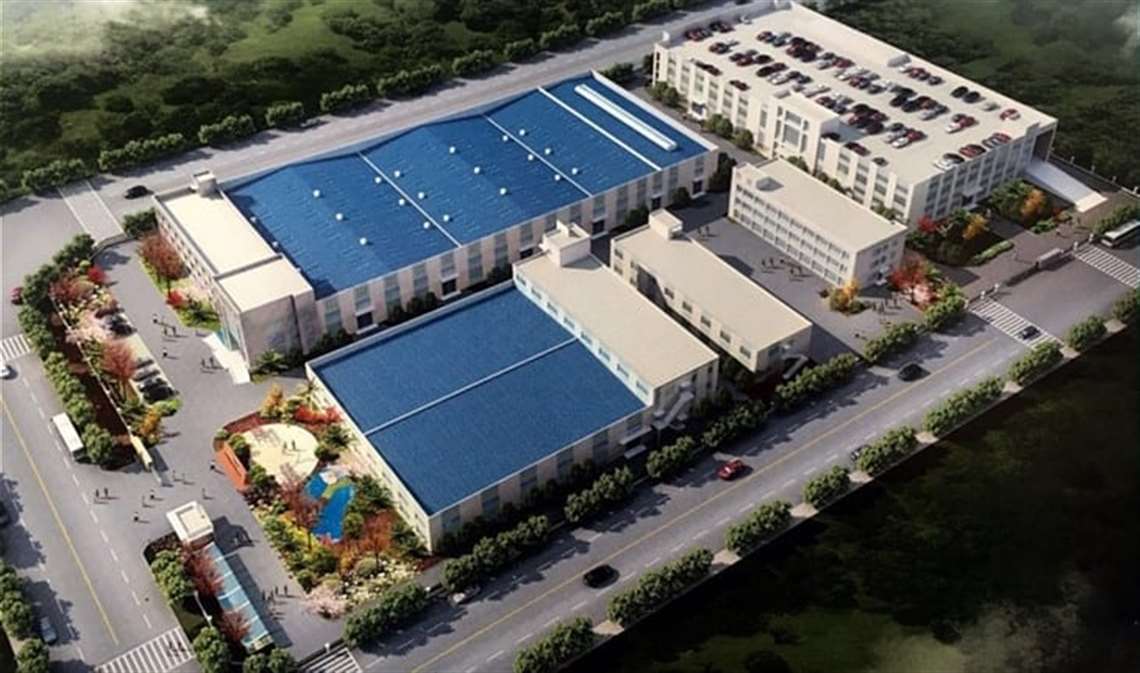 Wuxi Deli is headquartered in Wuxi in the Jiangsu Province of China and was founded in 2004. Wuxi Deli is also comprised of the company Wuxi Deli Hydraulics Co., Ltd., which was founded in 1956 as a state-owned enterprise and transformed into a private limited company in 2000. In 2017, Wuxi Deli generated revenues of roughly US$40.45 million (CHF40 million) in the hydraulics sector with approximately 320 employees.