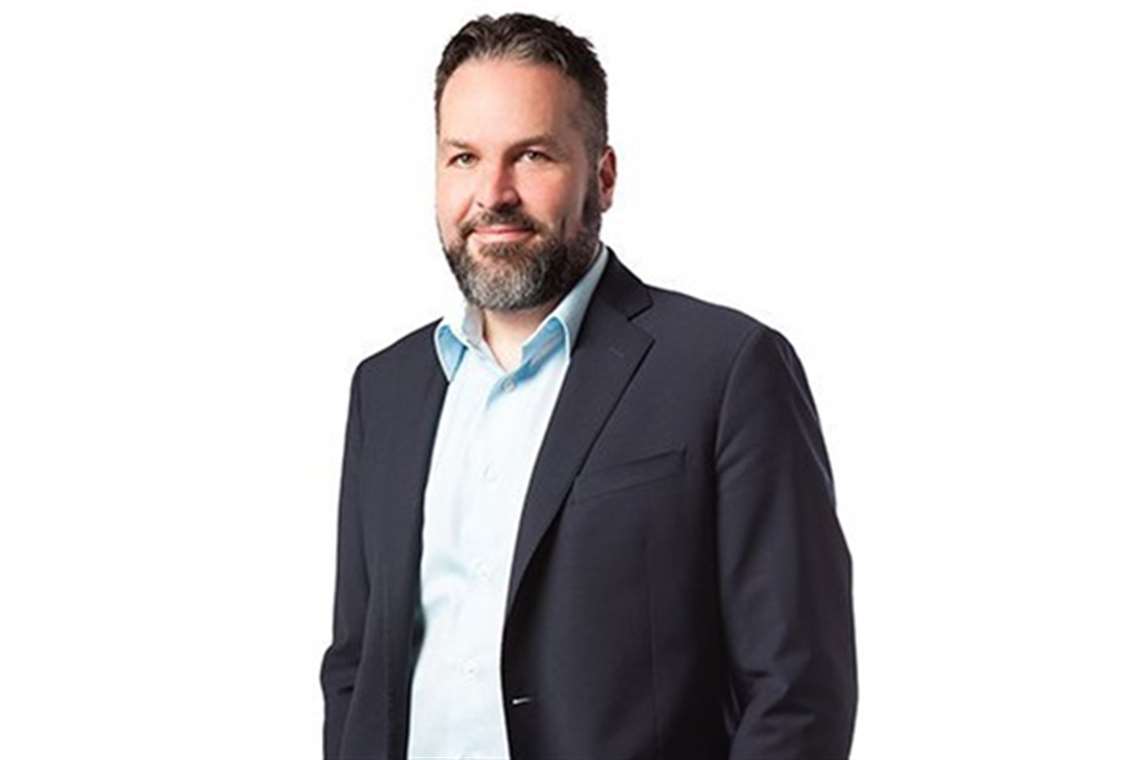 Modine Manufacturing Co., the Racine, Wis.-headquartered thermal energy component specialists, announced that its board of directors has appointed Neil D. Brinker as president, chief executive officer and a member of the board, effective Dec. 1. He succeeds Mick Lucareli, Modine’s chief financial officer, who served as interim president and CEO following the departure of former CEO and President Thomas Burke in August.

“We are very excited to name Neil as our next president and CEO,” said Marsha Williams, chairperson of Modine’s board. “Neil is a proven leader with strong global public company experience across multiple industries. In particular, Neil’s commitment to operational excellence and his diverse experience, along with success executing profitable growth strategies provide him with the skills needed to drive Modine’s transformation to a diversified industrial company.  We look forward to welcoming Neil to our team.”

Brinker had been president and chief operating officer of Advanced Energy Industries, Inc. since May of 2020, and joined AE in June of 2018 as its executive vice president and chief operating officer, where he led global sales, marketing, engineering and operations for the company’s semiconductor, telecom and networking, data center, industrial, and medical markets. He oversaw a global team of 12,000 employees and led the consolidation of the company’s global operations to identify and capture organizational synergies.

Before joining AE, Brinker served as a group president at IDEX Corp. from July 2015 to June 2018 and held additional leadership roles after joining the company in 2012. He also held management roles at  Danaher Corp. from 2007 to 2012, as well as various operations roles at General Motors from 2001 to 2007.