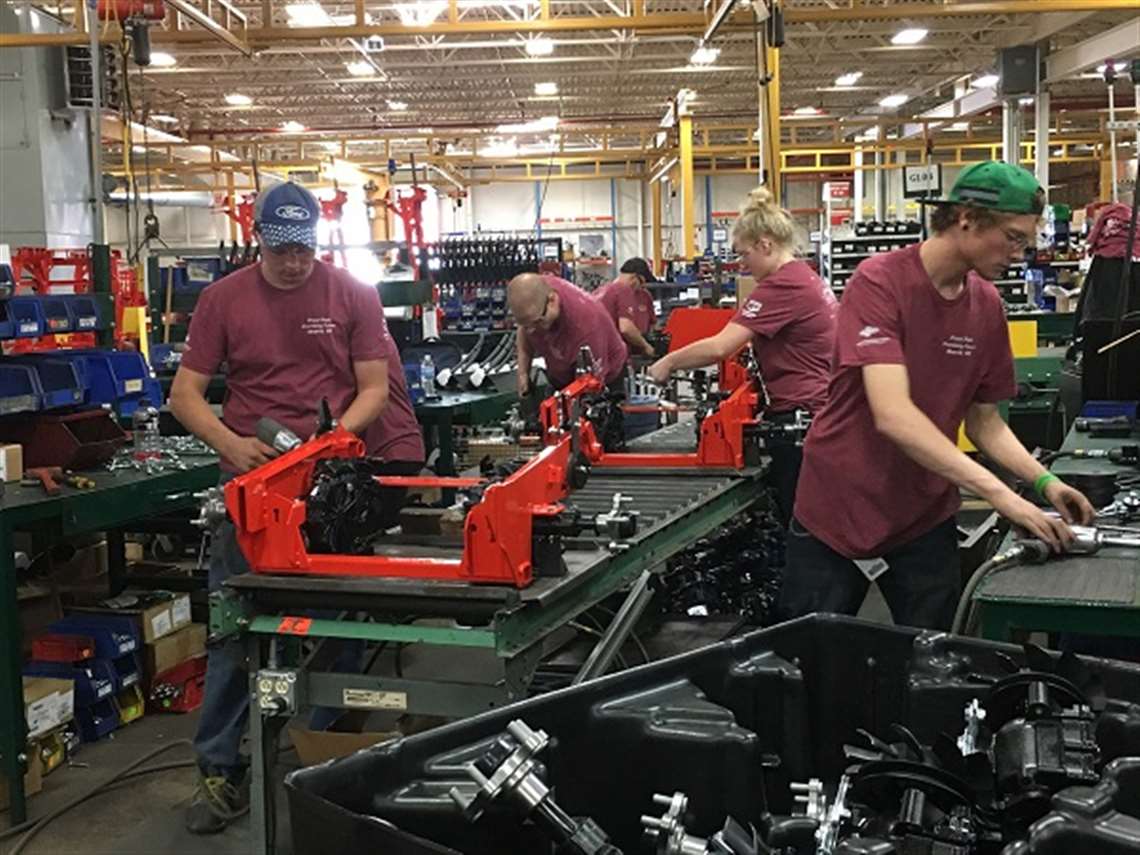 Leaders from Briggs & Stratton Corp. were joined by New York state, county and city officials to mark the grand opening of the company’s new Commercial Products facility in Sherrill, N.Y.

The new site succeeds the existing Ferris Industries facility in nearby Munnsville, N.Y. Briggs & Stratton acquired Ferris, a manufacturer of commercial outdoor power equipment, in 2004 as part of its effort to diversify its product portfolio and expand its business to serve the growing commercial landscape industry. Since then, the company said it has seen “tremendous growth” in its commercial business, necessitating the move from Munnsville.

“This expansion is the result of strong sales growth of commercial products the company has achieved over the past several years and will position it well for continued future growth,” said Todd Teske, chairman, president & CEO of Briggs & Stratton. “In 2013, commercial engines and products were less than 13% of total sales and now they represent more than 30% of our sales.”

Harold Redman, senior vice president and president of the company’s Turf & Consumer Products Group, noted the assistance of New York state, Oneida County and Sherrill city officials in the establishment of the new 552,000 sq. ft. facility. ”This is really a testament to the great workforce in this state and region and could not have been done without their support,” Redman said. “I would be remiss to not thank our great employees who stepped up to the challenge of moving, acclimating to a new environment and continuing to build the top-of-the-line products we’re known for.”

Briggs & Stratton said the new facility and commercial sales growth resulted in the creation of approximately 50 new full-time jobs at Sherrill. While 600 employees currently work at the facility, it has nearly 60 positions currently available in all areas of the business, most notably in assembly, weld, fabrication and paint, in addition to support positions.