Bosch Rexroth, a global supplier of drive and control technologies, will expand its presence in North America with a new plant in Queretaro, Mexico.

Bosch Rexroth will construct a new manufacturing plant in Queretaro, Mexico, that will manufacture mobile products and factory automation technologies, mainly to be exported to the U.S. and Canada. (Photo: Bosch Rexroth)

The new 42,000 m2 (452,000 sq. ft.) site in Queretaro is to be opened in mid-2023 and will employ more than 900 associates after its complete commissioning in 2027. The products manufactured in Queretaro in the areas of mobile applications and factory automation are mainly intended for export to the United States and Canada. Bosch Rexroth said it will invest some €160 million in the new facility.

In Queretaro, local production capacities for the manufacture of products and components for mobile applications as well as for factory automation will be increased from summer 2023, and there is space for further growth, the company said.

Bosch Rexroth has been present in North America since 1967. At its locations in the United States and Canada, the company employs a total of around 2200 people. The company has been operating in Mexico for 40 years and it currently employs around 170 people there.

The new Bosch Rexroth plant adds to the series of investment announcements made by Bosch Mexico in recent months.

“We see great potential in the North American market for mobile applications such as agricultural or construction machinery and we produce the corresponding components, such as hydraulic pumps,” said Greg Gumbs, CEO of Bosch Rexroth North America. “As part of our ‘local for local’ approach, we will further enhance our existing mobile hydraulics site in Fountain Inn, S.C.

“We will intensify the development work for the electrification of mobile machinery and the associated software activities. Fountain Inn will become an even stronger and more customer-centric hub for our mobile hydraulics business in North America. The new plant in Queretaro will create additional production capacities.” 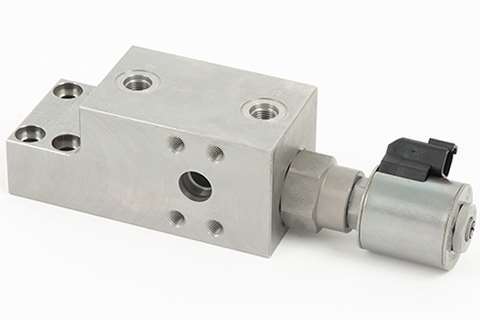 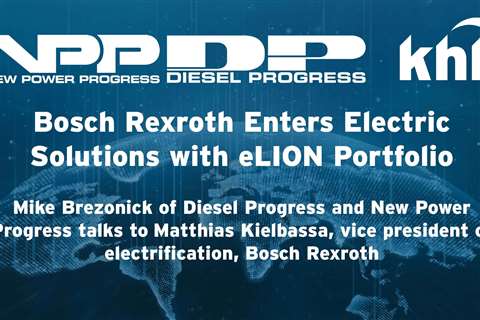