In June 2021 it was reported that shareholders at battery systems manufacturer Akasol, based in Darmstadt, Germany, had accepted the voluntary public takeover offer by ABBA BidCo, a subsidiary of vehicle systems specialist BorgWarner (BW). The initial deal would see BW take 89% of outstanding shares in the company, with the later goal of acquiring 100% of shares bringing the company into the BW fold. 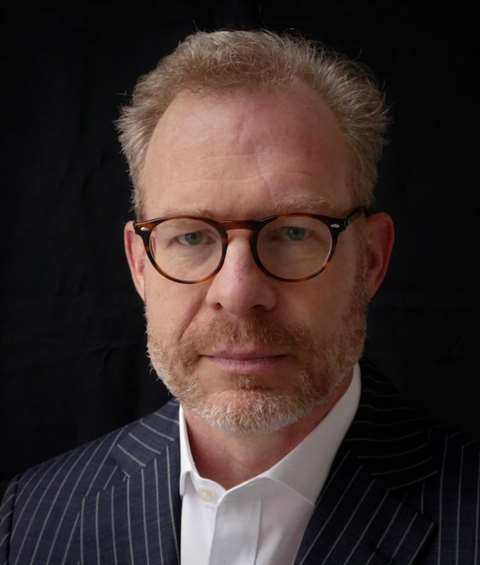 “I think the electrification of commercial vehicles (CVs) will continue to develop across different levels,” he explained. “Hybridization will be part of that, it’s what we already see in trucks and buses and we’ll see more of that in the future. We’re looking at providing a complete battery portfolio for CVs and Akasol’s products will be a part of that. It’s a clear path to combining the propulsion system and related storage systems into one package.”

While the battery technology from Akasol will help to broaden the BorgWarner product offering, the German Tier 1 supplier has already brought two of its own hybrid diesel engine powertrain solutions to market.

“BorgWarner has developed components [for hybrid powertrains] which are now in series production. For example, we produce an e-machine for parallel architecture, that’s for a European OEM. Also, there’s an e-machine for a hybrid bus application,” said Wenzel.

Continuing, he explained that the term “e-machine” covers the electrified portion of the hybrid powertrain, whether that’s a parallel, serial or combination parallel-serial setup. The specific solutions developed by BW for these customers are parallel powertrains, meaning that the e-machine can be linked to the engine or decoupled for pure electric drive.

The bus powertrain is for a city bus rather than a long-distance coach. This required e-motors which could withstand the strains of city traffic, including delivery of increased power for repeat standing starts and the ability to assist while negotiating challenging terrain, such as uphill gradients. 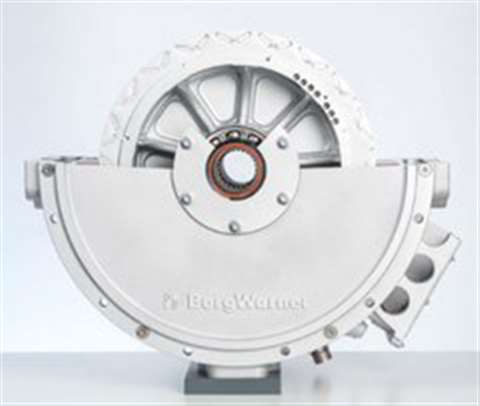 This means the powertrain in the bus is different from that used in a passenger vehicle application. “It is a plug-in solution developed especially for commercial vehicles,” said Wenzel. “Dependent on battery size and capacity the vehicle can operate on electricity alone. You also need components with more durability to support the increased torque.”

Whether it is financially viable to develop additional unique components for use with hybrid diesels is almost solely dependent on finished vehicle volumes, said Wenzel. “A truck OEM has to plan their investment. If the volume of hybrid trucks is low then, specification wise, dedicated investigations into hybridization is perhaps limited.”

But he added that the level of hybridization, mild, full, or plugin, is key to supporting adaptations across the powertrains. “For example, 48V allows electrification of components, but not energy regeneration, while engine support would also be limited. Higher voltage machines, maybe in the 100 kW range, could support the engine when under acceleration or going uphill,” said Wenzel.

He pointed out that that investigations into hybrid powertrain efficiency gains could achieve those results by targeting other components, including transmissions. “With more electric support you could reduce the number of gears in the transmission, maybe from 13 to eight, or even fewer. That simplifies things, plus the reduced number of gear changes and related friction reduction could build fuel efficiency.” But he adds that just as with other features, the possibility of such developments would depend on vehicle volumes.

Looking further into the transmission issue, Wenzel said a further option could involve using a CVT transmission. Using a stepped transmission ratio works well with the combination of combustion engine and electric motor, but the disadvantage for CVs would be that they need energy to build pressures on the torque-activated transmission devices. 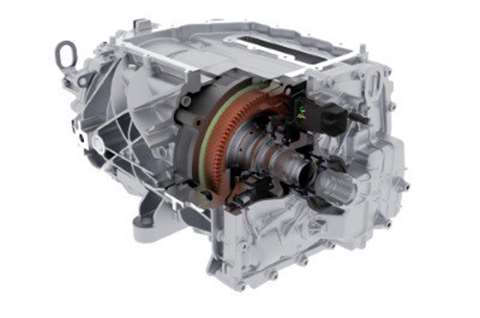 The fundamental mass of CVs also supports hybridization of the diesel powertrain. The succession of braking events completed by urban buses, either as a result of or picking up passengers, makes the most of energy regeneration systems.

“For the city bus application, this was a clear benefit. Braking in such a large vehicle returns a lot of energy that was originally used for propulsion back to the battery pack. People are trying to push recouperation efficiency to a higher level than propulsion efficiency.”

Wenzel said that battery pack sizing is influenced by potential energy recouperation, with the pack needing to be of a sufficient capacity to accept all the available charge. In the case of trucks operating in hilly or mountainous regions, the system should be aware of the topography. In practice this would see a greater percentage of electric power used prior to a downhill run, making storage capacity available for the anticipated regenerated power.

Volvo, Daimler and Traton
In June 2021, a consortium including truck makers Volvo, Daimler and Traton (which comprises such HGV brands as Scania, MAN, Volkswagen Caminhões e Onibus, Navistar and RIO), announced that it would invest €500 million (£421 million and $580 million) to construct a network of 1700 dedicated superfast charging stations across Europe for haulage vehicles and coaches.

At the time, Traton chief executive Matthias Gründler told the Financial Times: “We only have 10 charging stations in the whole of Europe right now, so there’s a hell of a lot to do.”

In addition to diesel hybridization solutions, BorgWarner is also developing technologies to support battery charging, whether for a plugin diesel electric hybrid solution or a pure EV powertrain.

“We see different power levels on different voltage levels,” says Wenzel, “but the general direction for CV charging is 800 volts. That could be higher in later phases. But even an 800 volts capability is dependent on battery type, what the cells can accept. On the CV side we see big batteries can take more due to their relative charging rates being lower. I think that would support 500 kW charging.”

He added that the HoLa project, which is supported by Germany’s Federal Ministry of Transport and Digital Infrastructure, is looking into high-power charging for trucks. The goal is delivery of a 750 kW charge level.

Wenzel said that he expects to see competition across different powertrain solutions being offered for commercial vehicles. These would include hybrids, hydrogen internal combustion engines or fuel cells, through to fully-electrified models. “It depends on the use case, whether it’s urban, long-haul. We already have pure electrification solutions for urban buses and delivery vehicles. Volvo is already installing packs of 540 kWh in big trucks; one company has even retrofitted a 900 kWh pack.”

So what’s next for diesel engine hybridization? Wenzel said that there are a lot of different directions the technology could take, with improvements driven by total cost of ownership (including energy costs). There will be more levels of hybridization, dependent on the battery pack capacity and the internal combustion engine being used. The Euro 7 emissions discussion will also play a part in the direction development takes.

But Wenzel said that he sees a more divergent than convergent market for diesel hybrids. “I think there will be a solution for every application, ranging from light delivery vehicles through to 44-tonne trucks, every vehicle and every application, based on load weight, location. There will be more solutions instead of less, which will allow us to deliver the best solution.”