Brad Borchers has been promoted to president of Hamilton Power Solutions. Over the past 18 months, Brad has been instrumental in guiding the team through a changing landscape while expanding territories and growing the business. 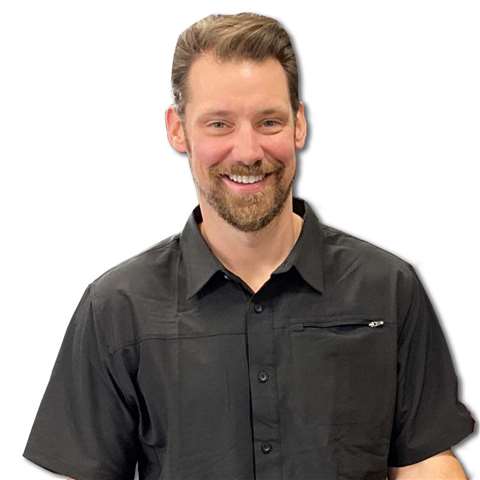 Part of Palmer Johnson Enterprises, Hamilton Power Solutions is a distributor of Deutz, Isuzu, and Scania industrial diesel engines and a drivetrain solution provider for the off-highway industry. The company has locations in Sun Prairie, Wis., and Portland, Ore., and a network of over 70 authorized dealers across its territory.

Some of the company’s recent highlights include:

“The foundations for sustainable growth include building a strong team and making strategic investments at the right times,” said Palmer Johnson Enterprises in a press release. “Brad has helped facilitate this masterfully. The confidence displayed by suppliers for territory expansion results from many years of an outstanding partnership with Hamilton. Combine that with well-timed investments into the business and people since Palmer Johnson’s acquisition, and you have a recipe for success.

“Brad has attracted top talent by hiring high-impact leaders with many years of relevant industry experience. He has also built strong relationships with supplier principals. Accomplishing this while navigating the challenges of a global pandemic, Brad established himself as a respected leader, not just with the team at Hamilton but within the entire industrial diesel industry.”

Borchers began his career at Palmer Johnson Power Systems as a product support engineer. At the start of 2020, he helped found the company’s Trident Engineered Solutions before taking on the role of vice president of Hamilton and Trident in May 2020.

He is mechanical engineer with a degree from Milwaukee School of Engineering (MSOE) and more recently a graduate of the University of Wisconsin - Madison’s MBA program.