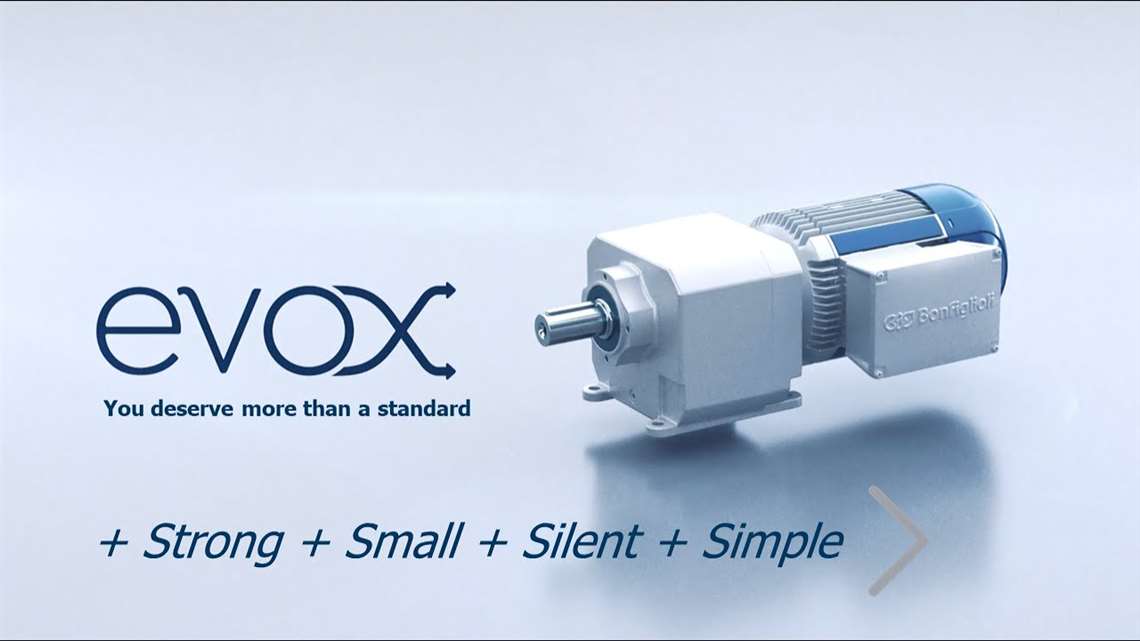 The new Evox platform by Bonfiglioli consists of helical in-line geared motors, modular in concept and interchangeable with market standards.

The first products of the Evox platform are the new Helical In-Line CP gearmotors combined with new asynchronous IE3/NEMA electric motors. Bonfiglioli said, the in-line gear units will be first released in six different sizes: 55, 100, 200, 335, 500 and 650 Nm with motor power between 0.12 and 15 Kw, IE3 class. In the near future, the Evox platform will include other product range extensions.

Evox has a low-noise gear design and is indicated for a wide spectrum of applications, optionally offering C3/C4 surface protection or ATEX explosion-proof protection.

In conjunction with Evox, Bonfiglioli announced the launch of the AxiaVert frequency inverter series: available in four sizes and with a power range between 0.25 and 15 kW. Higher power versions will be released at a later stage.

These frequency inverters include digital and open communication protocols, complying with automation and Industry 4.0 standards and embedding communication encryption.

A number of integrated functional safety functions ensure safe and controlled operation of different movements, as for example in lifting applications.

Read the full report in a coming issue of Diesel Progress International. 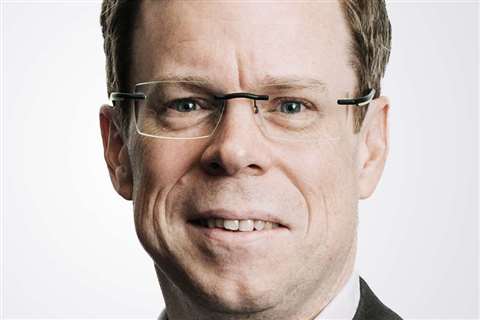