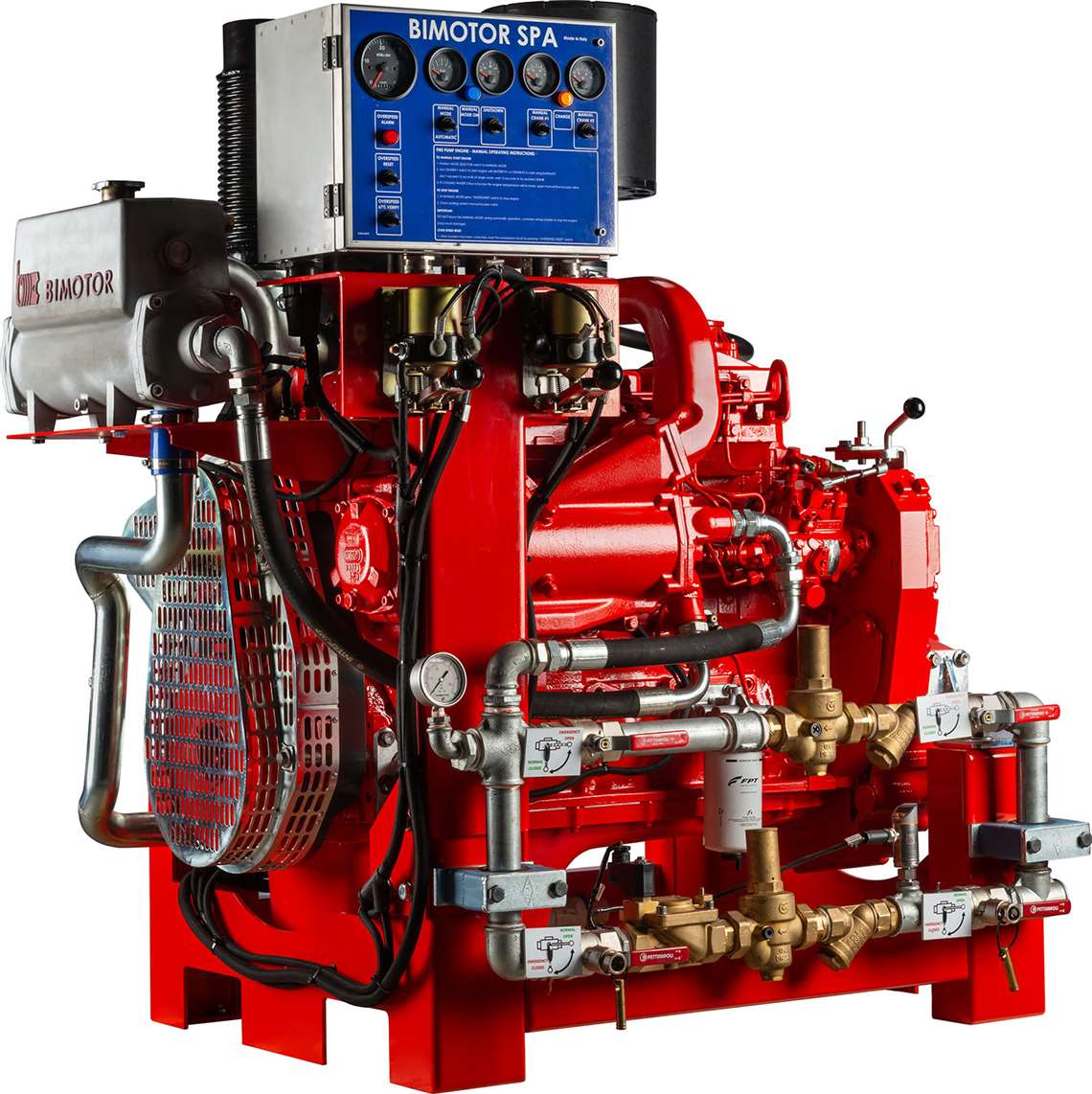 Bimotor, long-standing distributor of FPT Industrial engines, talked to Diesel Progress International about a future between diversification and new technologies.

The role of engine distributors changes continuously and, especially in the last couple of years, new challenges have arisen making distribution activity different to what it was in the past; for these companies evolution is mandatory for a long-term perspective.

The management of Bimotor – Italy-based distributor of FPT Industrial engines into Northern Italy, Slovenia, Croatia, France, Spain, and Portugal, and reaching customers also in Eastern Europe, South-East Asia, Latin America and Australia – made a careful analysis to define which strategical pillars have to be considered to build a reliable three-year business plan, and following main areas have been identified:

As far as logistics efficiency, Bimotor’s President Ettore Brunero, explained that the company operates one of the biggest private engine warehouses in the world and reached the milestone of 3500 engines stored at the end of 2019. A new fully automatic warehouse was inaugurated last year and is capable of moving up to 100 units per day with an automatic picking that uses FIFO technology (first in-first out) and takes an average of two minutes to handle one unit.

In terms of solution differentiation, Rinaldo Marengo, sales & marketing general manager at Bimotor, talked about the company’s capability for extreme engine customization. One example of this is Bimotor’s own-branded PowerPack, based on FPT Industrial engines and compliant with both EPA Tier 4 final and EU Stage 5 regulations.

The company puts a particular attention in diversification and brand recognition and one of the driving segments in this respect is engines for fire-fighting systems, where Bimotor recently launched its first own B8030i40 engine, based on a 45-kW engine by FPT Industrial. Plans are in place to increase this range in the smaller power band but also in higher power nodes, up to 300 kW. For these applications, Bimotor homologated in the USA a FM/UL-Listed engine family.

Bimotor also recently signed a contract for the distribution of Raywin engines for the power range between 15 and 45 kW in France, Spain, Portugal, Bulgaria, and Australia, as a step in the direction of building up a wider product portfolio.

In the market of alternative powertrains, Bimotor is working on projects for marine hybrids, as for example the first hybrid taxi boat for the Venice’s municipality that was delivered last year and that represented a cooperation between Bimotor on the FPT Industrial diesel engine and Italy-based Transfluid on the propulsion system.

Another hybrid project for a pleasure boat application in Croatia has been completed and research is on the way for hybrid propulsion systems to be used in the Venetian public transport boats on routes which insure a very regular operational profile. And for the marine market, Bimotor recently signed an agreement for the distribution of stern drives by Konrad, that cope well with the high torques of the high performance FPT Industrial marine engines.

The way forward for Bimotor is shifting from the mere distribution of engines and components to becoming a full-fledged service provider. To this extent the company inaugurated a training facility in the Italian headquarters, called Skill Centre, and is also exploring the possibility of setting up a remote monitoring centre, although this idea is still at an early stage.