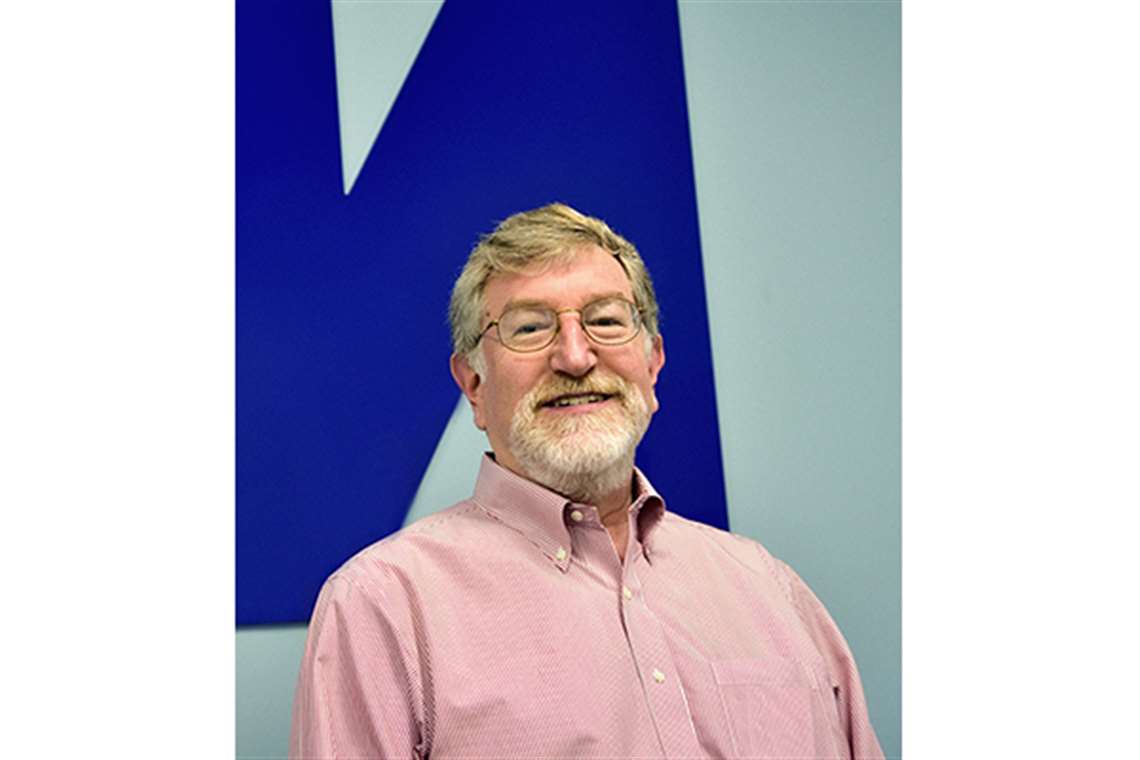 Mecalac, a global designer, manufacturer and distributor of compact construction equipment for urban environments, has hired Peter Bigwood as general manager to expand the company’s reach in North and South America. Mecalac, which was founded in France in 1974, manufactures excavators, loaders, backhoe loaders, site dumpers and compaction rollers for urban jobsites.

In his new role, Bigwood is tasked with growing the business, developing a strong dealer network and expanding the Mecalac North America team. In addition to focusing on dealer development, Bigwood will also launch and grow the presence of Mecalac in the rental market.

“Mecalac is a world leader in many of the product categories we have,” said Alexandre Marchetta, Mecalac CEO. “Unfortunately, the North and South American markets are fairly unfamiliar with our brand and product benefits. Adding Peter to the Mecalac team is an aggressive move to change that reality.”