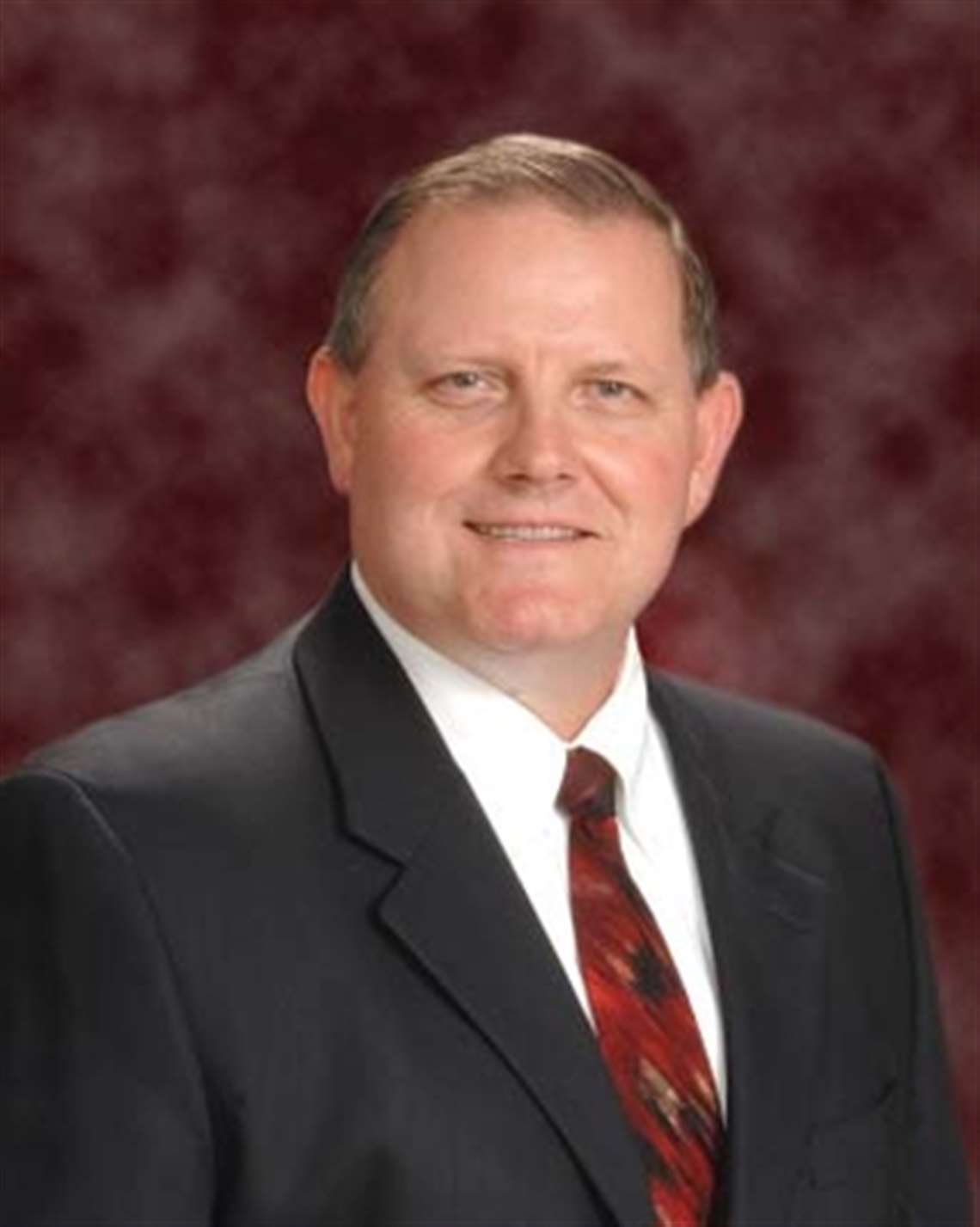 As one of several organizational changes made at Modine,, Scott Miller will assume responsibility for the Commercial and Industrial Solutions (CIS) business segment.

Modine Manufacturing Co., the Racine, Wis.-headquartered thermal management systems specialist, announced that it has eliminated a senior executive position that previously served as vice president, Commercial and Industrial Solutions (CIS) and chief operating officer. With the change, the company announced the departure of Scott Bowser, who previously held the combined position.

Global operations will be managed by Tom Drahos, who is currently vice president of Operations, while Scott Miller will assume responsibility for the CIS business segment. Drahos has extensive experience leading global operations teams during his 27 years with the company said, while Miller has been with Modine for 22 years in numerous business leadership roles, most recently serving as vice president, Global Coils and Coolers in Modine’s CIS segment. Both individuals will report directly to President and CEO Neil Brinker.

“Removing the COO role will allow me to connect directly with our Global Operations and CIS organizations, enabling us to assess longer-term organizational structures to best support our strategy of becoming a more diversified industrial company,” said Brinker. “I would like to thank Scott for his contributions and years of service to Modine and wish him success in the future.” 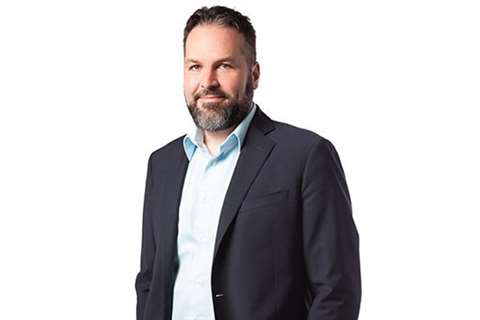