Bendix gets exemption for windshield-mounted systems 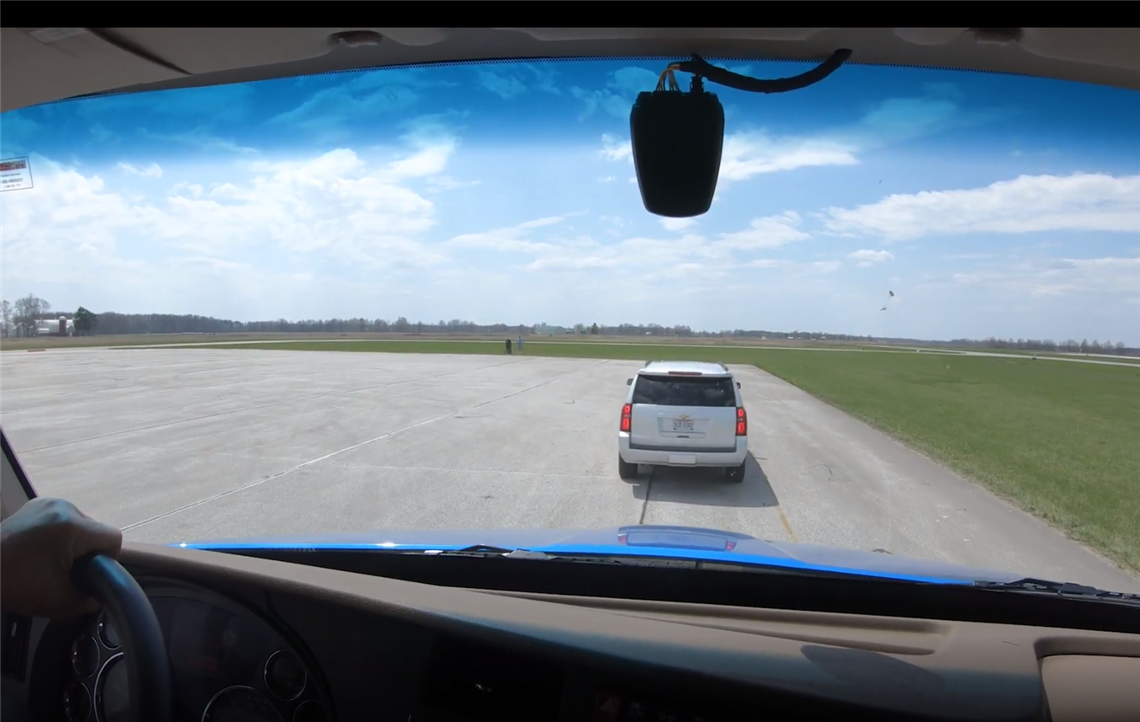 Bendix has received a five-year regulatory exemption for its windshield-mounted video cameras used in several of its vehicle safety systems.

The exemption allows the housing for the Bendix safety cameras – including a driver-facing camera as part of the SafetyDirect system – to be mounted slightly lower on the interior of the windshield than was previously permitted. The exemption from the Federal Motor Carrier Safety Administration (FMCSA) is in effect until April of 2026.

“As more fleets, drivers, and truck builders incorporate these safety technologies into their vehicles, it’s important that we’re able to continue advancing the systems without fleets and drivers having to worry about violating windshield clearance rules,” said Fred Andersky, Bendix director – demos, sales, and service training. “This decision builds on similar previous exemptions that were made permanent, and it’s limited to the Bendix camera housing – which is about 5.6 inches tall and 5.4 inches wide. It allows the bottom of the component to reach eight inches below the top of the area swept by the windshield wipers – about an inch lower than the current regulation permits.”

In announcing its decision, the FMCSA noted, “The Agency has determined that lower placement of the ADAS (Advanced Driver Assistance Systems) technology would not have an adverse impact on safety and that adherence to the terms and conditions of the exemption would likely achieve a level of safety equivalent to, or greater than, the level of safety provided by the regulation.”

Under the FMCSA prohibitions on obstructions to a driver’s field of view, devices such as antennas or transponders that are mounted at the top of a windshield must be located outside the area swept by the windshield wipers. Because the Wingman Fusion active safety system and AutoVue LDW are effective in most weather conditions where lane markings are visible, the systems’ forward-facing cameras need to be mounted within the swept area of the windshield wipers. Motor carriers using approved safety technologies such as lane departure warning systems and collision mitigation systems can mount devices within the newly revised area, although the devices must still remain outside the driver’s sight lines to the road, highway signs, and signals.

The driver-facing camera covered by the exemption is part of the fifth generation of the SafetyDirect processor platform, which Bendix launched in 2019. SafetyDirect is a web portal designed to provide fleet operators with comprehensive feedback on their fleet and drivers, along with videos of severe events. The system wirelessly transmits real-time data and event-based information from a vehicle’s J1939 network to the fleet’s back office for analysis.

“This particular FMCSA decision is a narrow one, specific to Bendix,” Andersky noted. “And it expects that fleets and drivers will apply a level of common sense. The wrong devices, or too many of them in the sweep area, can still be in violation of the windshield obstruction rules. It’s important for fleets that are not using Bendix devices to check with their system supplier concerning the appropriate windshield clearance exemption for the device being used. If not, the fleet could be subject to inspection violations.” 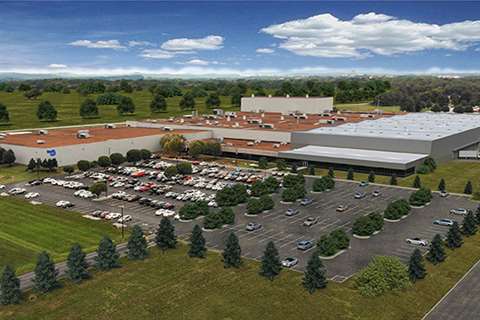 Bendix Acquires Dana Share Of Brake Joint Venture
Bendix Commercial Vehicle Systems LLC ,  a  subsidiary of Knorr-Bremse, a supplier of braking and other systems for rail and commercial vehicle