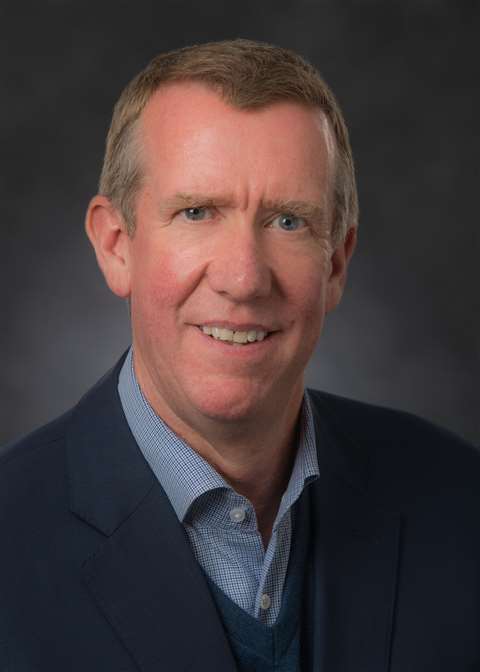 Bangston is a 20-year veteran of Daimler and previously served as TBB’s CFO from 2005 through 2008. He succeeds Caley Edgerly, who in April was named general manager, Operations Planning and Quality at Daimler Trucks North America.

“Kevin knows the school bus business well and is a proven leader with a wealth of experience at Daimler, both in the U.S. and around the globe,” said Jeff Allen, senior vice president of operations and specialty vehicles, DTNA. “We’re excited to welcome Kevin back to the Thomas Built Buses family and know that he will continue to deliver an unparalleled focus on customers, dealers and employees for this historic and storied brand.”

Bangston started his career with Daimler at DTNA in corporate finance. After serving as CFO at Thomas Built Buses, he was later tapped to head up a repositioning project at DTNA, where his successes in that role led to international leadership positions in Daimler operations Germany, Southeast Asia and Japan. In his last foreign assignment, Bangston was based in Tokyo and served as the head of Mitsubishi Fuso’s Bus business unit.

“I am thrilled to return to the TBB team and look forward to working with our many valuable customers and dealers, helping to transport the nation’s most precious assets – the youth of America,” said Bangston. 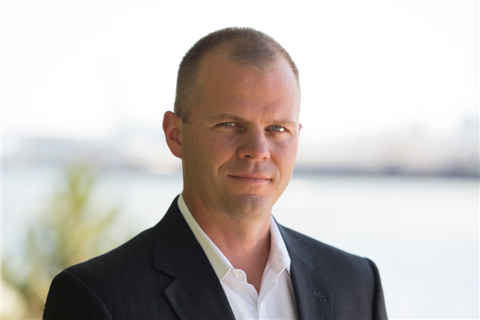 Thomas Built CEO gets Daimler Trucks post
Replaces Sungsoo Lee, who is retiring after 34 years with Daimler and affiliated companies.