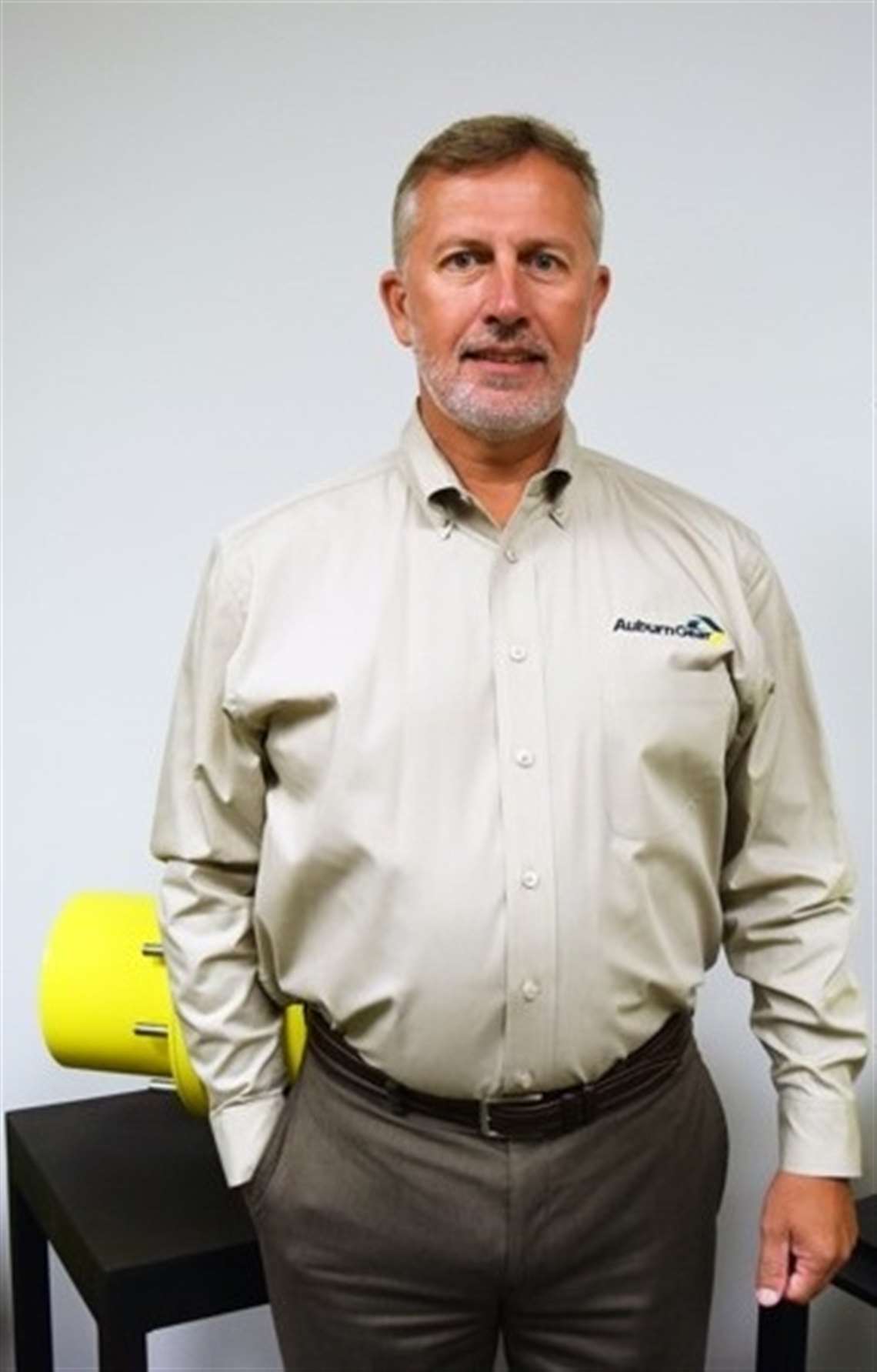 Terblanche was president and CEO of Screen Machine. Previously, he was general manager of the Hybrids Drives Systems Division at Parker Hannifin Corp., and before that, led Navistar’s global introduction of electrical vehicles, which included relocating all manufacturing operations to the U.S. from the United Kingdom. Terblanche has experience in engineering, lean manufacturing, and global sales and marketing.