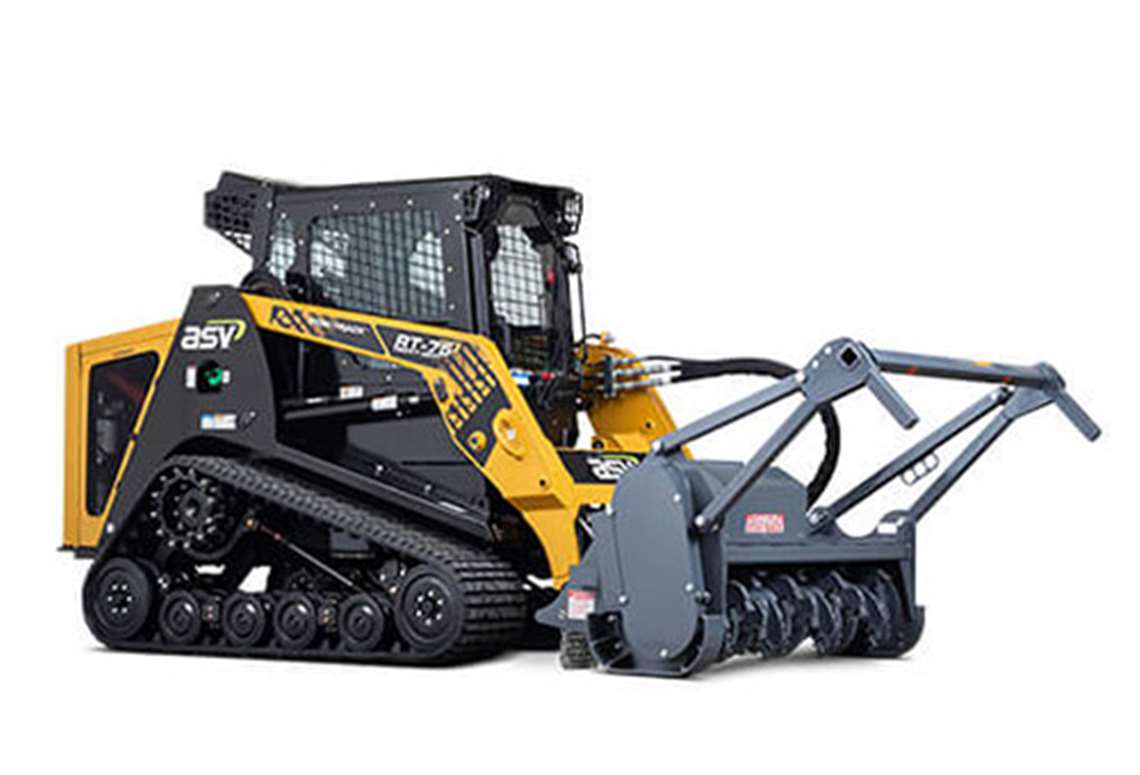 ASV Holdings, Inc. Grand Rapids, Minn. the manufacturer of rubber-tracked compact track loaders and wheeled skid steer loaders, announced that at a special meeting in early September, ASV’s stockholders voted to adopt the merger agreement in which ASV will be acquired by Yanmar America Corp. in an all-cash transaction. The deal was first announced in June.

ASV said 80.7% of the outstanding shares of ASV’s common stock shares were voted in favor of the proposal to adopt the merger agreement. Under the terms of the merger agreement, each share of ASV common stock will be converted into the right to receive $7.05 in cash, without interest. The transaction is expected to close on September 11, 2019, subject to customary closing conditions. Upon the closing of the transaction, ASV common stock will be de-listed from the Nasdaq Capital Market.