In a day and age when virtually everyone has a tiny high-powered computer in their back pocket to manage just about every aspect of their lives, it’s hard to imagine it wasn’t that long ago when the very concept of a personal computer was the stuff of science fiction.

This and many other interesting topics were discussed by Steve Wozniak, co-founder of Apple Inc., at the Trimble Dimensions user conference in Las Vegas, Nov. 6-9, during the keynote session. During the talk, Wozniak was asked a series of questions by Robert Painter, CEO of Trimble Inc.

Painter started by asking Wozniak, or “Woz” as he is often called, about the origin of Apple Inc. and the personal computer.

Wozniak, age 72, recalled becoming fascinated with computers at the age of 10, but having no way to easily learn more about them during the time before computers and the internet.

“There was no way to get any information about building a computer, but somehow I just kept teaching myself,” he told the crowd of approximately 5000 construction and geospatial industry professionals. “I couldn’t find anything at a bookstore. Even the scientific bookstore kept losing the book on computers. So, I just taught myself.”

Wozniak was willing to do whatever it took to get the information he needed, but it wasn’t easy for a high school kid in San Jose, Calif., back in the 1960s.

Through various means, Wozniak ultimately gathered enough info to begin approaching companies like Hewlett-Packard for manuals that would help him begin designing the prototype for the personal computer.

“It was my dream to own my own computer. I had posters up on my wall in my bedroom when not many people even really knew what a computer was in those days,” he recalled. “But I was in a club called the Homebrew Computer Club and we were talking about how we were going to change society.

“These were the people talking about a revolution and I wanted to help the revolution happen,” he said. 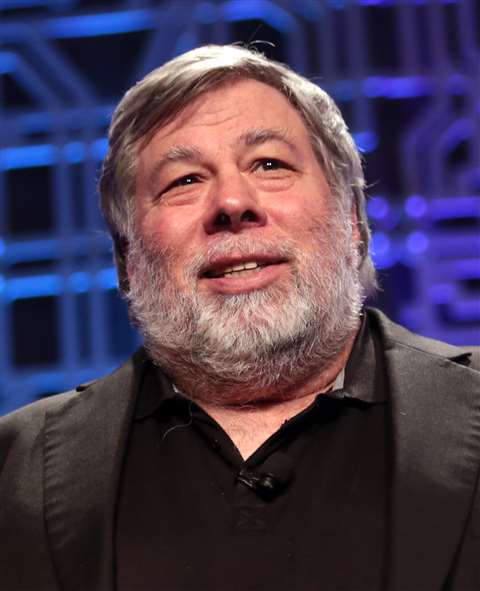 Steve Wozniak is an engineer and a co-founder of Apple Inc. (Photo: Google images)

Wozniak told Trimble Dimensions attendees that, contrary to the Hollywood version of the story portrayed in the 2013 film “Jobs” with Ashton Kutcher, it was he who led the famous Apple leader Steve Jobs to the brain trust of the computer club, not the other way around.

“The movie shows Steve finding me in a basement on a computer and dragging me down to the club to show it off, but he’d never been to the club. I’d been there since the day it started and I took him there. I wish they’d got that one straight.”

All humor aside, Wozniak and Jobs were a winning combination and they were off and running by the mid-1970s.

As hard as it is to believe right now, Wozniak said their designs for a personal computer were rejected time and again by the big computer companies.

“They just didn’t see any value in small, affordable computers,” he said.

Eventually, the Apple II went on the market in 1977. (There was an Apple I introduced that same year, but it was quickly replaced by an improved model which became what many today remember as the first personal computer).

Philosophies to live by

Painter asked Wozniak to share the philosophies he lives by. One is to look around for the wisdom other people can offer you.

“If somebody else has a better way of doing something, sit down and acknowledge it and try to incorporate it into what you’re doing,” Wozniak advised. “Don’t believe just because you invented something that it’s the best. It can be one of the best, but always be willing to acknowledge others and respect others.”

He added, “And try to help others who don’t know as much as you do.”

Another philosophy Wozniak lives by is centered on pursuing one’s personal version of happiness.

“Life to me is not about accomplishment, it’s about happiness. If being rich makes you happy, then be rich. But for me, it’s always been about jokes and laughter, so I came up with a formula… H for happiness equals S for smiles minus F for frowns.”

“How to get rid of frowns is the harder thing,” he said, noting his father urged him to always find something constructive in every negative experience. Rather than placing blame on someone or something, it’s more productive to look for a lesson or a solution.

“Also, don’t argue; avoid conflict,” Wozniak said. “You’ll only walk away unhappy from that. That’s part of not doing the things that make you frown.” 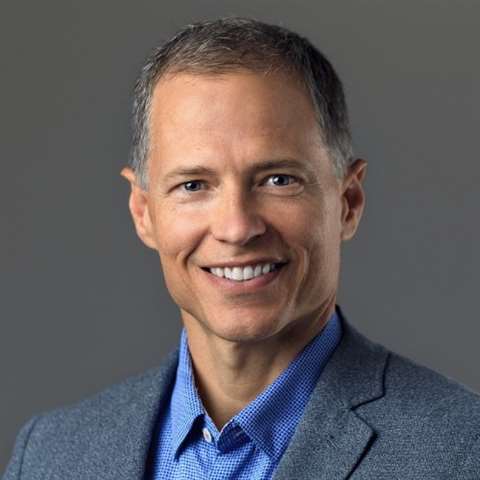 Painter concluded his questions by asking Wozniak for his message to the thousands of innovators at the conference.

“Let honesty be the driver of your life,” he said. “Above all other things, know yourself.

“[Apple] had incredible success, but I’d grown up thinking I don’t want to move up the ladder and be one of these top people; their values will change me. But my values never changed because I know who I am.”

Wozniak joked about giving all his money away to museums, rock concerts and arts groups, but got serious when he noted it’s important to always stay true to your personal values and goals, especially when running a company.

“I know who I am and who I want to be in life,” said the man who still describes himself as “just an engineer.”

One thing’s for sure, if it’s been about putting a personal computer in every household, Wozniak’s definitely lived up to his dream. 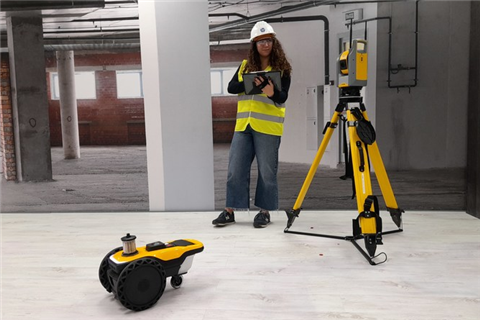 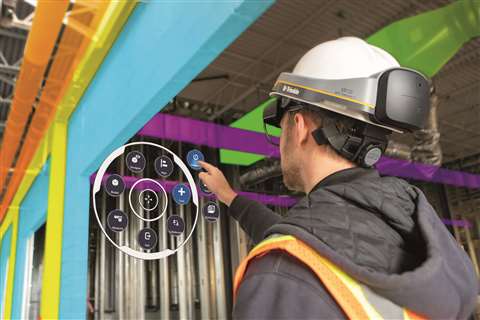