Another $Billion Sale For Oshkosh? 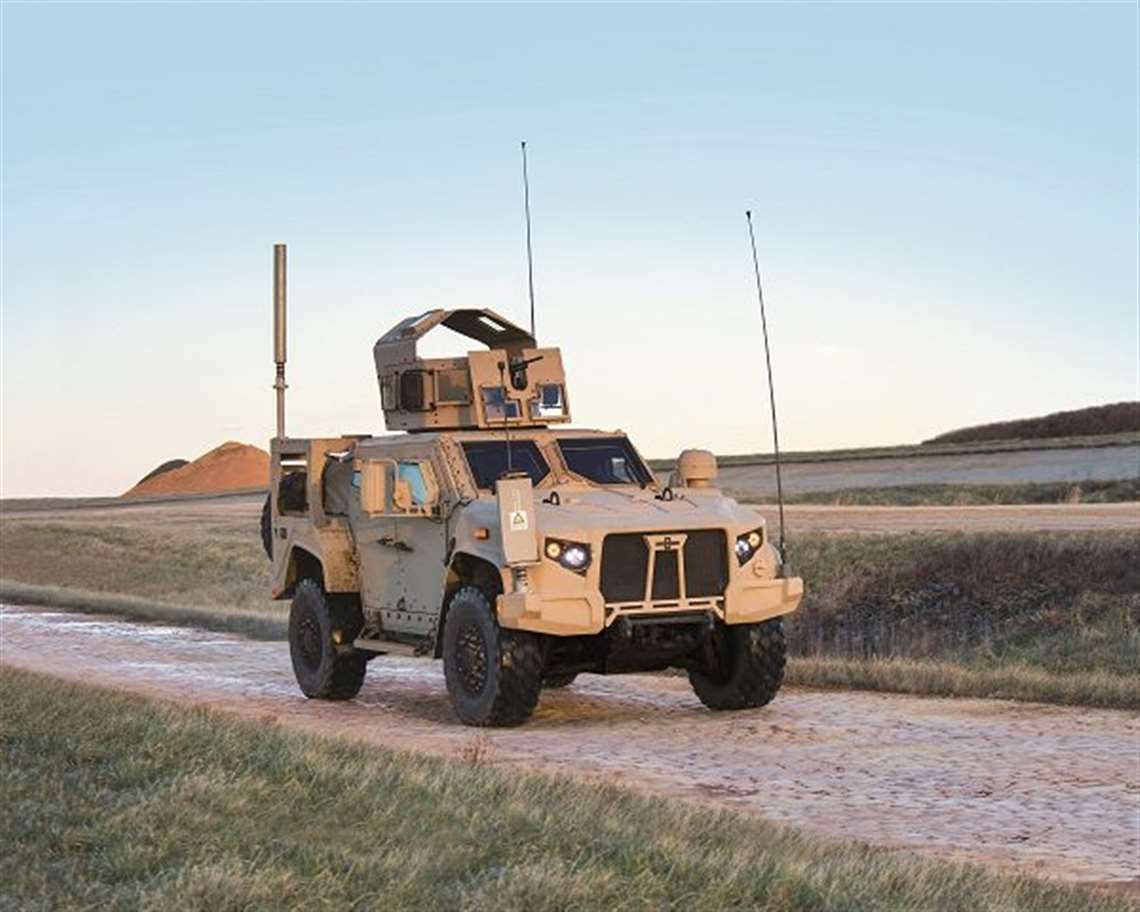 Is there another billion dollar military vehicle order in Oshkosh Corp.’s  future?  According to the Milwaukee Journal-Sentinel, the Oshkosh, Wis. manufacturer could pursue a $1 billion military vehicle deal with the United Kingdom under approval that’s been granted by the U.S. State Department.

The sale has not been concluded, but the agency’s approval is a necessary and important first step toward landing contract, Oshkosh said.

The U.S. State Department said the United Kingdom has requested a possible purchase of up to 2747 Oshkosh Joint Light Tactical Vehicles valued at $1.035 billion.  The JLTV is manufactured in Oshkosh.

In 2015, Oshkosh Corp. won the JLTV contract from the Army and Marine Corps. The Army said it planned to buy up to 50,000 of the vehicles in a deal that, if fully realized, would be worth about $30 billion.