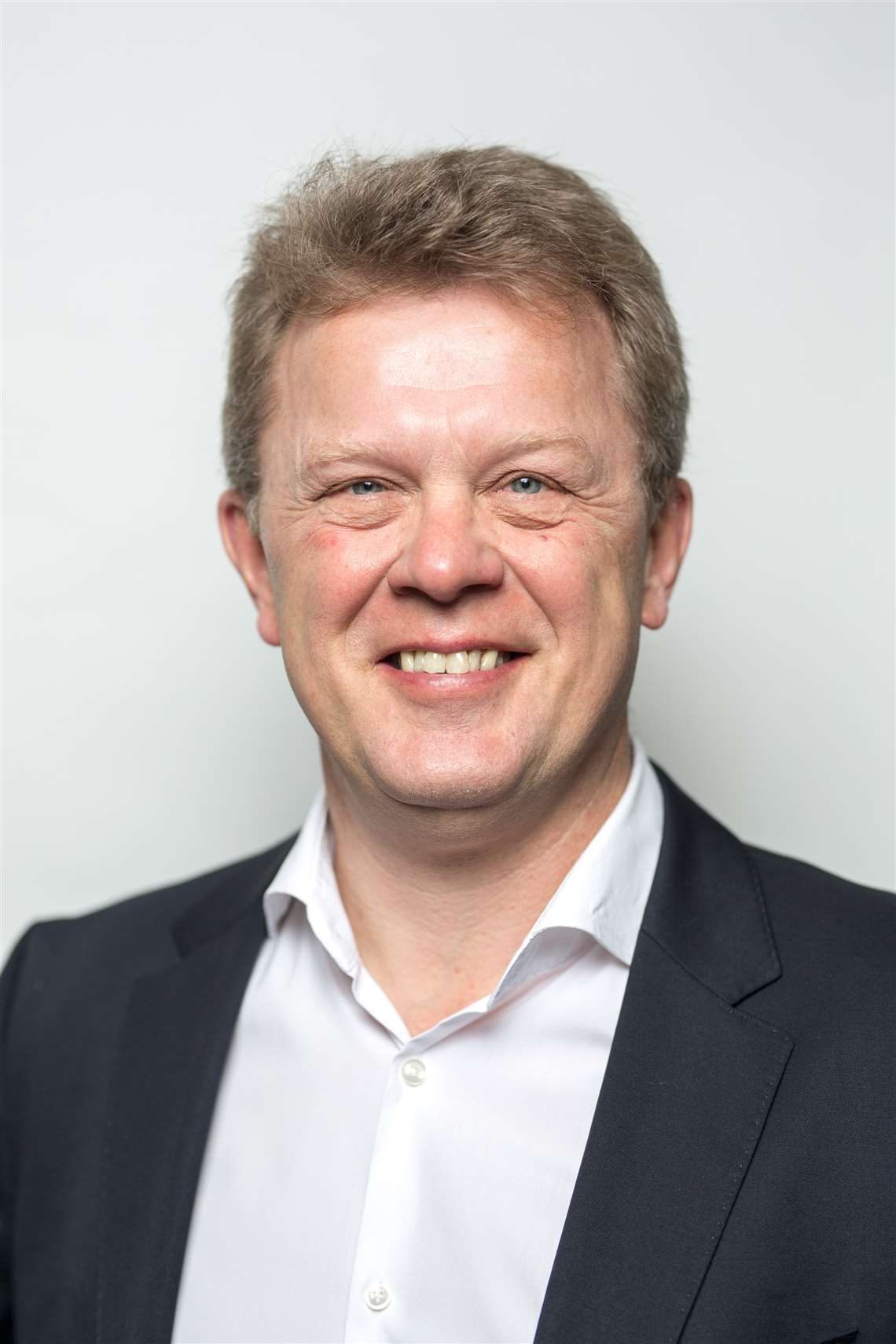 Alm is currently president for the European Division at Volvo Trucks. His career at Volvo Trucks began in 1989 and he has held many senior positions at the company, including as head of operations in Latin America and Europe.

Niu will assume responsibility as Executive Vice President Group Human Resources. She has  nearly 30 years of experience of HR activities in senior positions, primarily in Asia. Since 2014, she has been senior vice president, Human Resources at Volvo Construction Equipment.