Allison Transmission steps up a gear with new TerraTran

Mike Brezonick details how the TerraTran from US transmission manufacturer Allison is targeting heavy-duty equipment and vehicles.

If anyone harbored any doubts about whether or not Allison Transmission was fully committed to off-highway applications, the last few months should have put those rather firmly to rest. 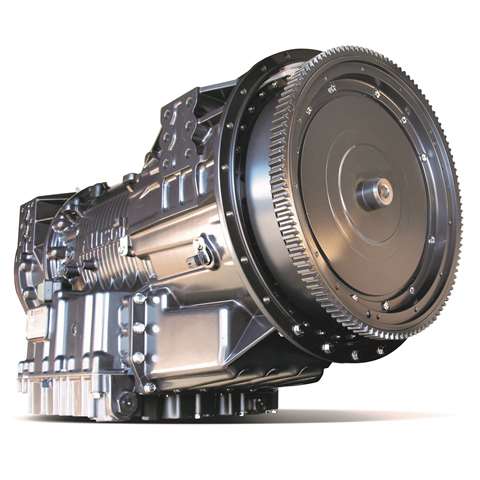 Allison Transmission’s TerraTran, scheduled to go into production before the end of 2021, will be built in Hungary.

TerraTran is a new heavy duty automatic transmission for heavy construction and mining applications, which expands on the company’s existing 4000 Series heavy duty transmission range. It is engineered to bring new capabilities and efficiencies to off-highway applications such as mobile cranes, articulated dump trucks and wide-body mining dump trucks.

“We have been in the frac component business for over two decades and in the mining business for over six decades, so we have made product improvements over the entire period that we have been involved in off-highway,” said Kartik Ramanan, executive director for global off-highway sales, customer support and service engineering at Allison. “Now there is been a refreshed focus, a renewed focus on these markets.

“Our new product development is tied into our brand promise, which is to be the most reliable and value propulsion systems to help our customers work more efficiently. That is essentially what is manifesting itself in these new products.”

Indiana-headquartered Allison, one of the the world’s largest manufacturers of fully automatic transmissions for medium- and heavy-duty commercial vehicles, revealed that the TerraTran was developed based on voice of customer input.

This feedback indicated a need for the reliability and durability of the company’s 4000 Series transmission yet with increased horsepower, torque and gross vehicle weight capability.

Industry trend within cranes and mining sectors
“There were specific markets that we looked at, namely the mining sector and also cranes,” said Ramanan. “In both there were industry trends that were pointing to a greater need for things like gradeability, the ability to negotiate a gradient. 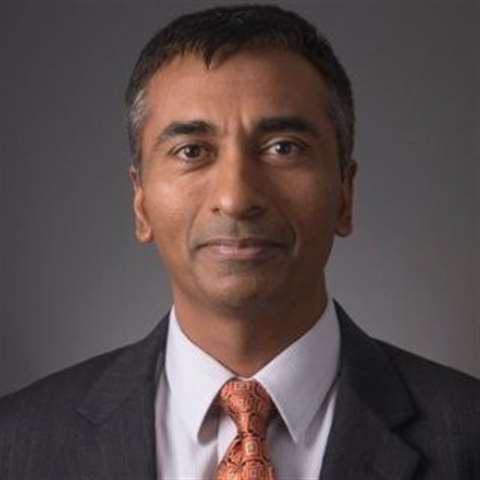 “There was also a need for faster reverse capability, which specifically we found out with articulated dump trucks, that was a major ask.

“Everything is of course tailored around TCO (Total Cost of Ownership) and how we can make our customers be more productive and more efficient. Between those two sources, the industry trends and the voice of the customer, that culminated in our TerraTran.”

Ramanan said that the increased capacities were the result of changes to the internal gearing and bearings, as well as “improvements in the processes that are used to build those components”.

The TerraTran has four forward speeds, with ratios ranging from 4.7:1 in first gear to 0.67:1 in seventh gear. The transmission also has two reverse gear ranges, with the first reverse gear ratio -5.55:1 and the second -2.42:1.

Ramanan added, “In certain vocations such as road construction, there is often limited maneuverability to be able to turn the vehicle around. It is more efficient if you are able to reverse the vehicle.

“And the added speed range gives the ability to do so more productively and reduce the time that it takes between, for example, picking up and unloading.” 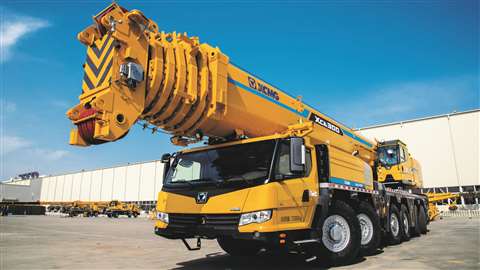 Years of internal tests before launch of Allison TerraTran

Ramanan explained that the TerraTran underwent more than two years of testing, “We endeavored to keep the overall package very similar to the 4000 Series, for the simple reason that we wanted to make sure that the real estate claim was similar. That gives our customers greater flexibility in adopting a greater power-dense package.

“Everything goes through our internal test processes, but there has been field testing that has been done on this product including field testing at a mine. That has helped us not only gain confidence in the product ourselves, but also our customers have had the ability to test the product out in real life.”

Xuzhou Construction Machinery Group (XCMG) is one of those customers, and the first application for the TerraTran will be in a new XCMG all-terrain crane.

A spokesperson for XCMG Research and Development said that the release of the Allison TerraTran in XCMG’s all-terrain crane is expected to further enhance the differentiated performance and value of XCMG products, and will take the cooperation between the two parties to the next level.

“Collaborating with XCMG on their all-terrain crane application is a successful example of Allison working closely with our OEM partners to develop innovative solutions, which deliver unparalleled performance and productivity to our end user customers,” Ramanan said.

The TerraTran, will be built at the company’s facility at Szentgotthárd in Hungary and is scheduled to go into production before the end of 2021. The site manufactures 3000 Series and 4000 Series transmissions for global vehicle applications, and has produced more than 250,000 transmissions since it opened in 2011. 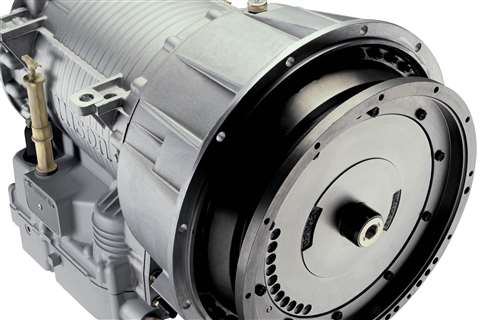 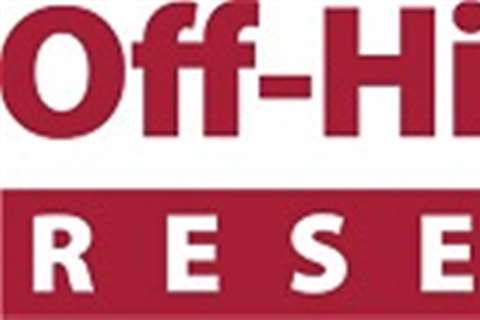 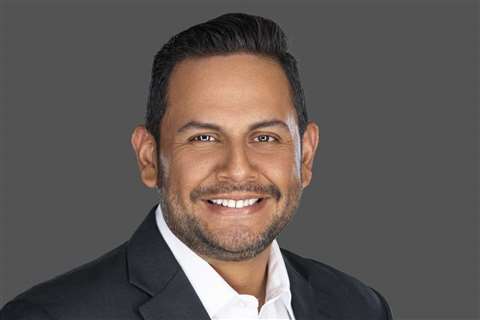