All Clear For Oshkosh To Build JLTV’s 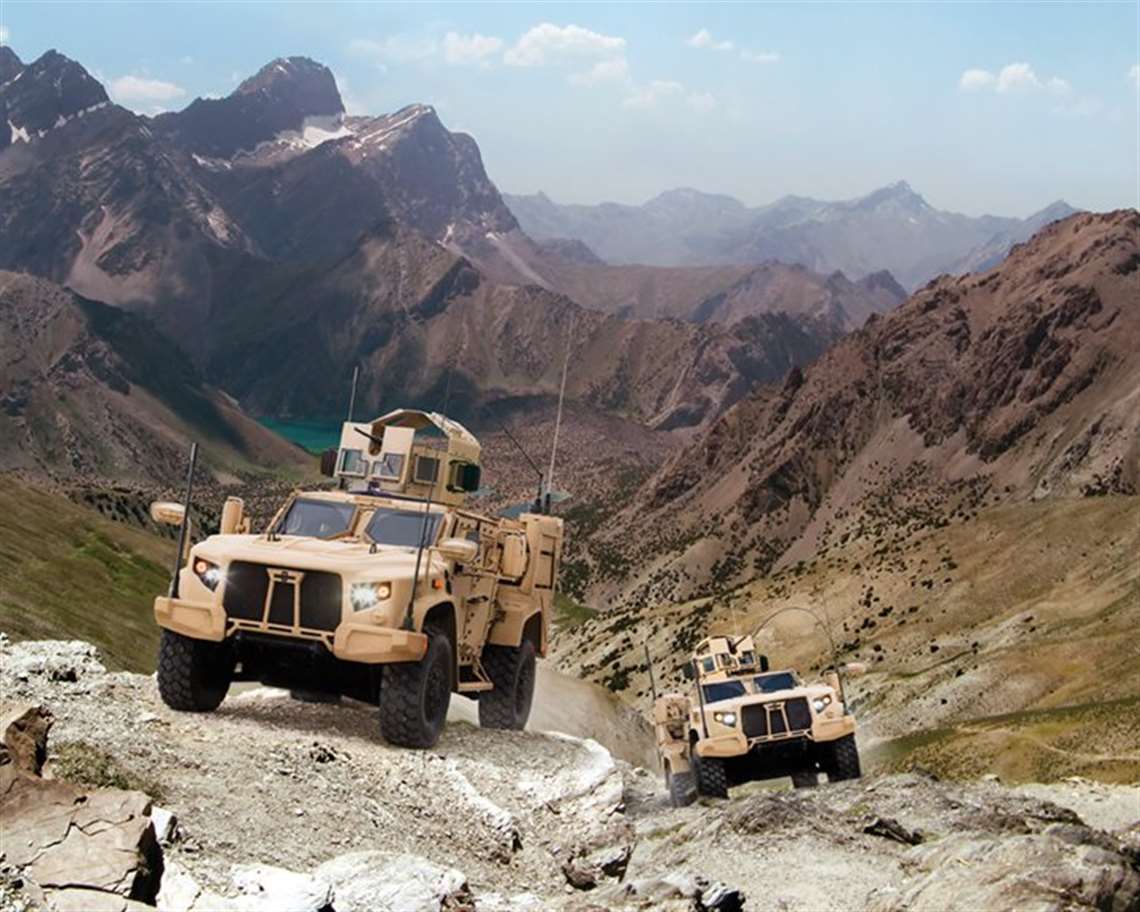 The $6.7 billion Joint Light Tactical Vehicle (JLTV) contract is now good-to-go for Oshkosh Defense, as Lockheed Martin Corp. has withdrawn its protest of the September 2015 award from the U.S. Court of Federal Claims.  Lockheed said only that it was dropping its protest “after careful deliberation.”

When Oshkosh first received the JLTV contract, Lockheed Martin filed a protest with the U.S. Government Accountability Office (GAO), a move that halted production of the vehicle for 100 days. As the protest period was nearing its 100th day, Lockheed moved the case to a more formal legal setting with the U.S. Court of Federal Claims, which prompted the GAO to dismiss the protest.

The JLTV production contract calls for Oshkosh to deliver a total of nearly 17,000 vehicles, as well as kits and sustainment services over an eight-year period to replace a large portion, 55,000 of the 160,000 of the legacy HMMWV, or Humvee, fleet.