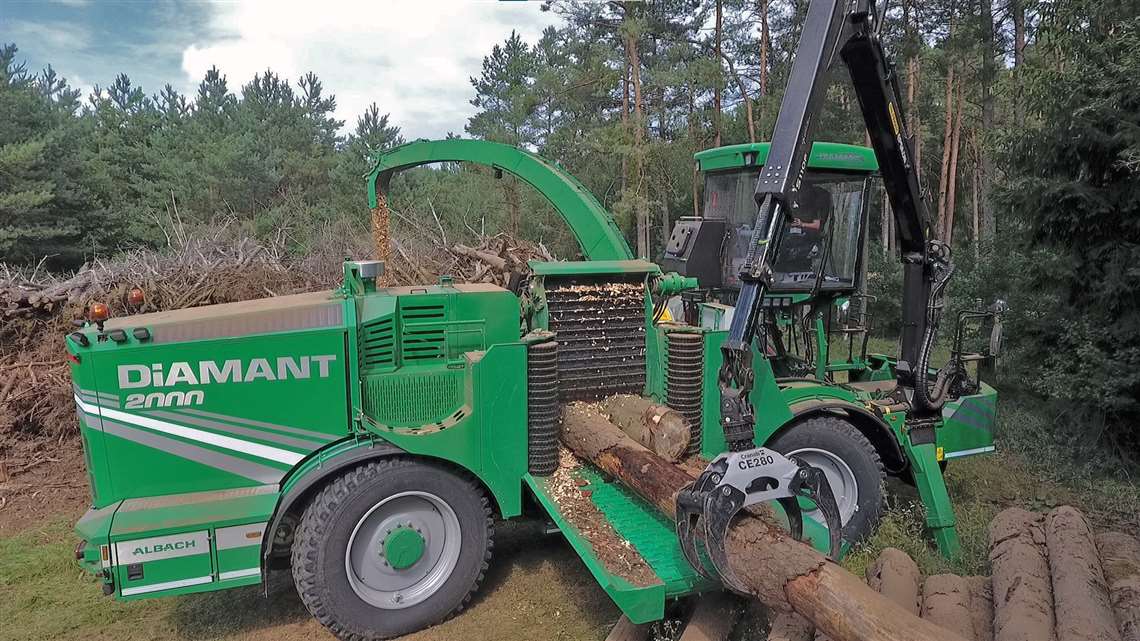 “Albach promises its customers premium quality and the most powerful all-road self-propelled machine. We can offer our customer the perfect engine to achieve that,” said Dr. Matthias Schreiber, head of MAN Engines.

The company unveiled the D4276 engine to the public during the Agritechnica trade show in Hanover, Germany, in November 2019. The completely redeveloped diesel engine with 142 mm bore and 170 mm stroke has a displacement of 16.2 L and weighs 1280 kg (2822 lb). The engine uses a fixed geometry turbocharger for a maximum torque of 3400 Nm between 1350 rpm and 1600 rpm.

MAN Engines said it is the most powerful inline six-cylinder engine for agricultural machines the company has ever developed.

“With the D4276, we are offering OEM manufacturers an engine that is easy to integrate and will help set them and their machines apart from the competition, thanks to its unique performance characteristics,” said Reiner Rössner, head of Sales at MAN Engines.

AGCO’s Fendt brand as well as Claas have also adopted the MAN D4276 engine. It can be be found in the Fendt Ideal 10 combine, Claas Lexion 8900 combine and Claas Jaguar 970 forage harvester machines. Austrian manufacturer Kahlbacher is also installing the engine to power airport snow blowers.