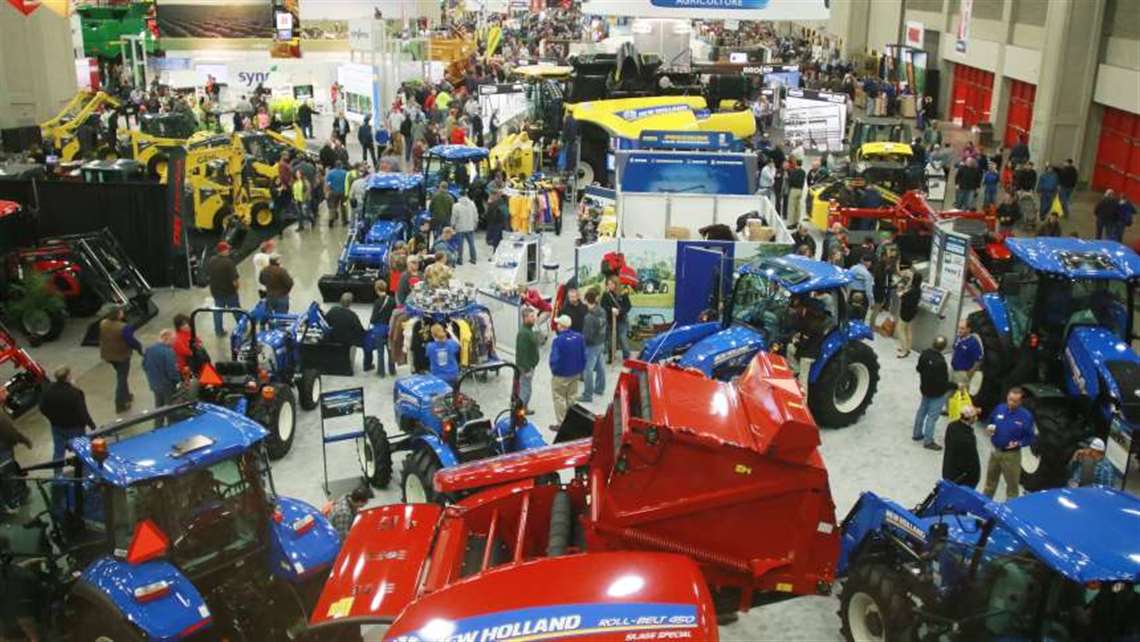 The proposed alliance between the Association of Equipment Manufacturers (AEM) and the Kentucky State Fair Board (KSFB) involving co-production of the National Farm Machinery Show is no more.

AEM and KSFB had signed a letter of intent and announced a verbal agreement under which AEM would assist with the management and co-production of the show, which is one of the major annual North American ag equipment events, drawing approximately 300,000 attendees in February. The letter of intent was based on collaborative discussions between KSFB, Kentucky Exposition Center staff and AEM  around show management based on exhibitor input.

Although AEM said the discussions were positive, the two parties were not able to reach a final agreement on how to proceed forward and as a result, AEM’s Ag Sector Board decided to withdraw from the proposed venture.

“In today’s competitive marketplace, it is important for companies to leverage their presence at trade shows into sound investments,” said John Lagemann, chair of AEM’s Ag Sector Board. “With that in mind, we remain hopeful that we can continue to find ways AEM and the KSFB can collaborate going forward for the benefit of the industry.”

AEM reaffirmed its commitment to provide ways for its members to have meaningful engagement with farmers, including its existing relationship with Commodity Classic and additional educational events.