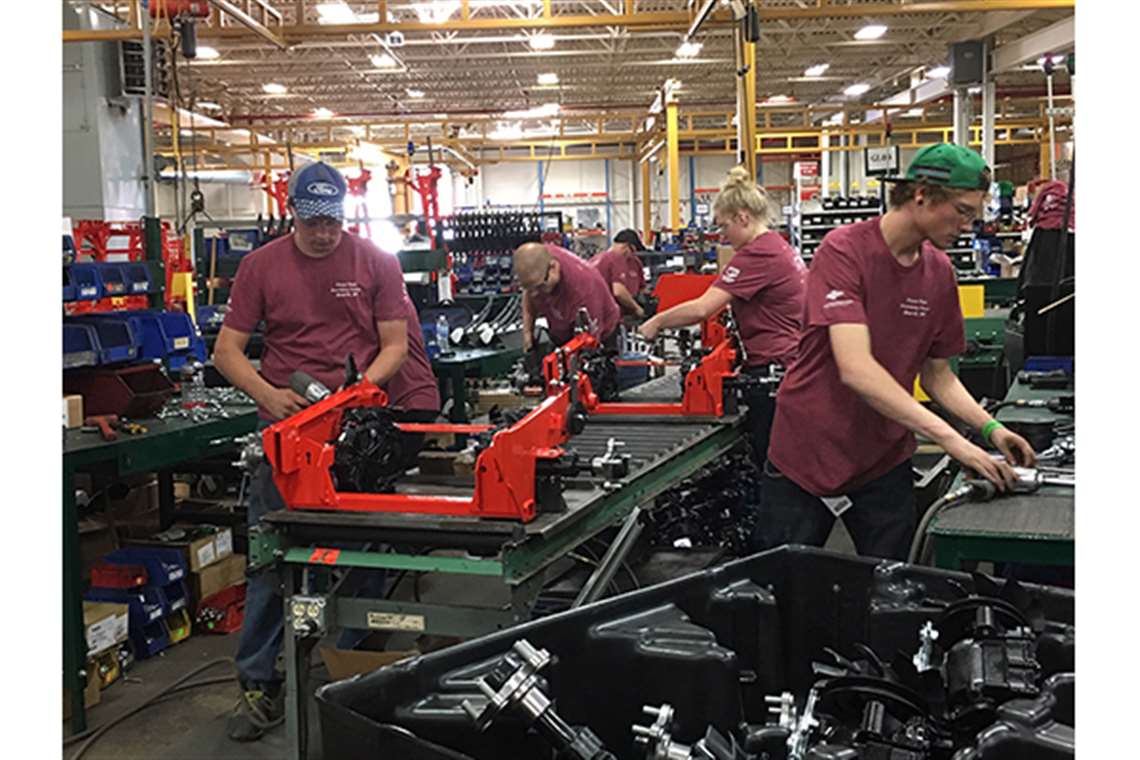 The COVID-19 pandemic continues to take a toll on an industry that represents 12% of the U.S. manufacturing sector, according to a new survey released today by the Association of Equipment Manufacturers (AEM).

While equipment manufacturers are adjusting to the changing economic conditions, three quarters of U.S. equipment manufacturers say that the impact of the COVID-19 pandemic on the overall economy is still very negative. In addition, six out of 10 executives say that the federal government has not done enough to support the industry as it continues to face decreased demand and disrupted supply chains.

“The COVID-19 pandemic continues to negatively impact equipment manufacturers and the 2.8 million men and women of our industry,” said Dennis Slater, president of AEM. “We have seen some improvements to the operations and financial outlook for our member companies, but the industry still faces a long road back to normal. Even as our industry continues to help build, feed, and power our country, far too many of our member companies are running out of time.”

As the country navigates the ongoing COVID-19 pandemic, equipment manufacturers, suppliers, and distributors have largely remained open. However, many equipment manufacturers are still struggling to keep workers on the job, with eight out of ten executives indicating that they will not be able to re-hire workers laid off earlier in the year, according to the survey.

This second survey of presidents, CEOs, and owners of leading equipment manufacturers comes as more states are opening back up for business, and congressional leaders negotiate a fifth stimulus package. “While it is very encouraging that equipment manufacturers are adjusting to the new normal and re-opening all of their facilities, the impact of this unprecedented crisis is far from over and will be felt for a very long time,” Slater said. “Equipment manufacturers have not received the support they need from the federal government, and it is therefore imperative that they take immediate and aggressive steps to support our industry.”

The survey was in the field from May 28 to June 15. The 102 respondents weighed in on the effects of the COVID-19 pandemic on the economy, the industry, their companies, supply chain and manufacturing operations, their financial expectations, as well as the challenges they continue to face and specific ways the federal government can keep equipment manufacturing strong and ensure the nation’s economic resilience.

The survey’s key findings include:

– One-third of respondents said they plan to lower their financial outlook by up to 30% over the next 30 days, while another one in eight respondents indicated they expect to reduce their outlook for the rest of the year by up to 30%.

– Executives said that employee health and well-being, lack of new orders, and continued supply chain challenges are the three biggest issues they face as they re-open their facilities.

– For equipment manufacturers who have furloughed workers, nearly a third said they would not bring anyone back to work. For those who laid off workers, eight out of 10 said they will not rehire them based on current market conditions and challenges.

– More than eight out of 10 respondents said they would like to see a significant investment in infrastructure to help keep equipment manufacturers in business during the crisis and set the stage for the economic recovery.

The detailed findings are available in a memo prepared by AEM’s Market Intelligence Team. Click here to access the memo.