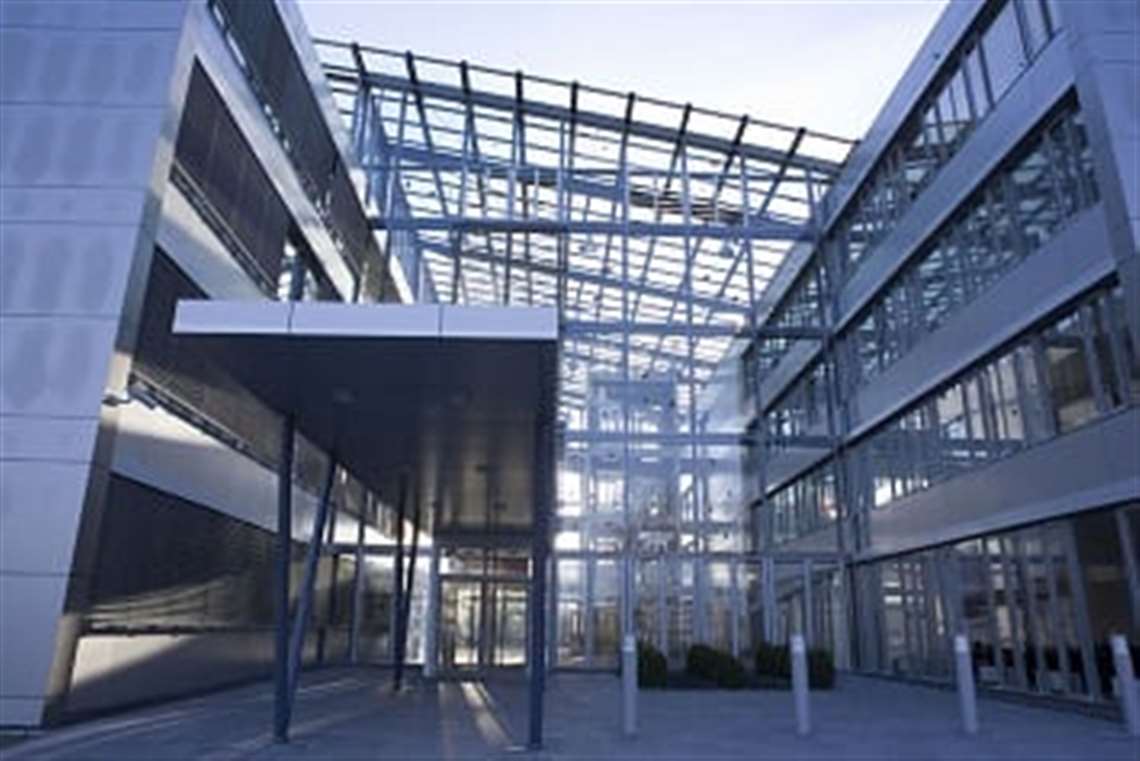 Deutz AG has published its preliminary financial results for the first half of 2018. The Cologne, Germany-based engine manufacturer said unit sales figure for the first half was 105,201 engines, including 6345 electric motors sold under the Torqeedo brand. Deutz said that was an increase of 32.2% versus the 79,599 engines sold in the same period in 2017.

“The start to the new business year has clearly exceeded our expectations,” commented Dr Frank Hiller, chairman of the Deutz Board of Management.

In the second quarter, the Deutz Dalian joint venture will impact group earnings by a sum in the high single-digit or low double-digit millions of Euros due to an adjustment of carrying amounts. Over the course of 2018, this negative effect on earnings is expected to be more than offset by the proceeds from the disposal, license income and positive exchange differences, Deutz said. The valuation adjustments already announced in April will relate to a significant extent to prior periods.

Deutz is withdrawing from activities that have not lived up to its expectations in the past. This clears the way for a strategic realignment of the companies’ operations in China. Talks on new alliances with major local partners in the construction equipment and agricultural machinery industries have already reached an advanced stage.

The positive business development is, however, clouded by a strike at Neue Halberg-Guss. This strike at the company’s important supplier for castings is continuing in the fourth week. So far, the effects Deutz said, have been largely offset by adjustments to production planning. However, a continuing strike will lead to production losses at Deutz and the subsequent supply chain in the current quarter.

Deutz said management is in constant dialogue with supplier and customers and appeals to union and company to show willingness to negotiate and to end the strike very promptly. Hiller, said, “we cannot raise our earnings forecast for 2018 at the moment since we are unable to predict how the strike will continue. We appeal to the responsibility of all those involved in trade union, works council, management and shareholders to come to an agreement quickly.”

The full interim report for the first half of 2018 containing the final results including the valuation adjustment of the joint venture Deutz Dalian will be published on August 2, 2018.