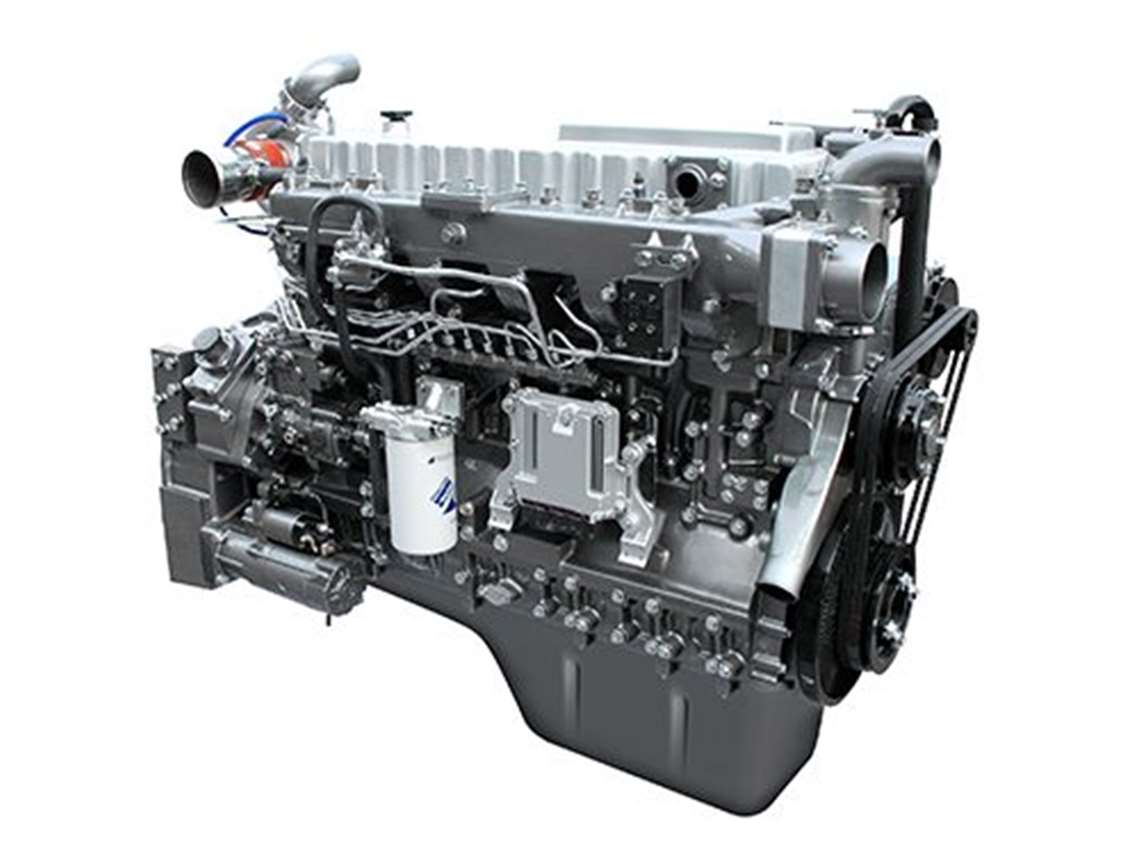 Also, CYD said R&D expenses increased mainly due to the ongoing research and development of new and existing engine products as well as continued initiatives to improve engine quality. Although the market condition softened, the company said it maintained its efforts in R&D to prepare for the transition from Tier 2 to Tier 3 emission standards in the off-road segment and continued to introduce new engine models

Weng Ming Hoh, president of China Yuchai, said, “2015 was a challenging year for the diesel engine industry in China due to the sluggish macroeconomic environment as well as emission standard transitions in both the on- and off-road segments. We managed to improve our average selling price and maintained our profitability despite the decline in unit sales in a weaker than usual market environment.

“While we wait for the economy to improve, we will continue to focus on costs control, expanding our product offerings, improving engine quality and strengthening our financial position,” said Hoh said