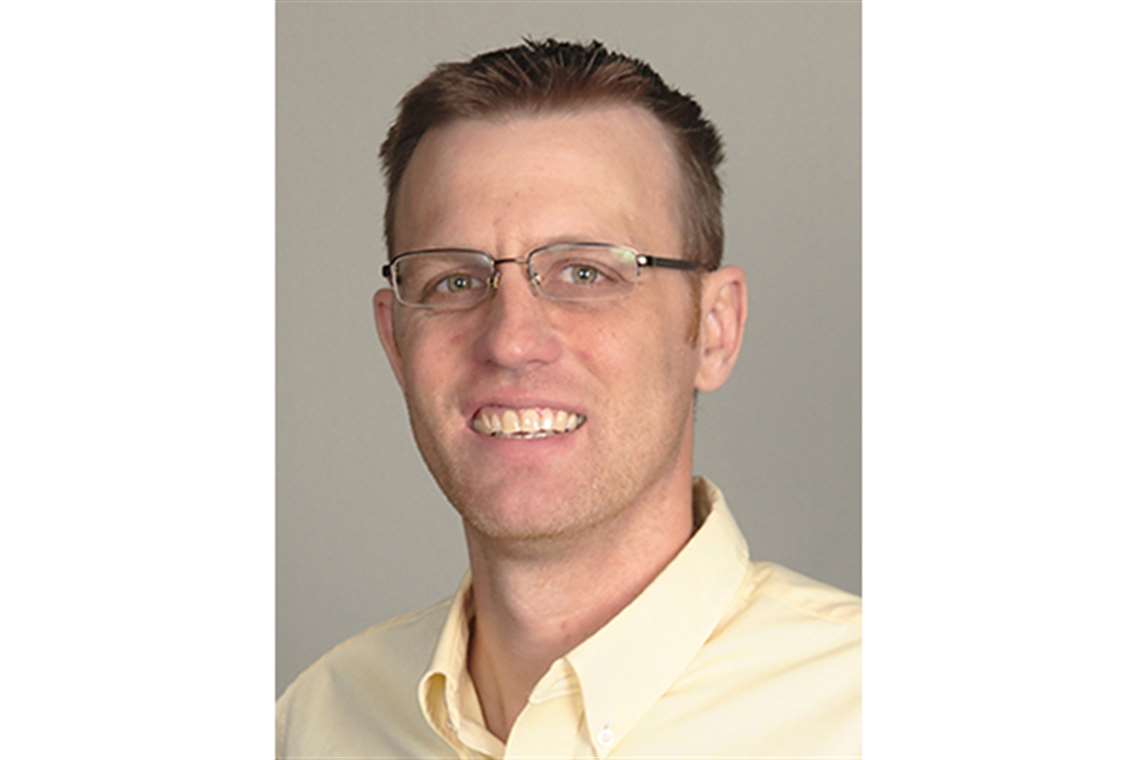 Kawasaki Motors Corp., U.S.A. Engines Division has announced the promotion of Todd Sytsma to manager, OEM department.  Sytsma has worked as an OEM sales manager at Kawasaki for the past four years. His primary responsibilities will include the growth and maintenance of the brand’s business-to-business sales, working with U.S. based companies.

Sytsma will oversee the day-to-day operations of Kawasaki’s OEM department, while providing guidance and support to the company’s OEM sales managers, administrators, and coordinators.  Included in his responsibilities will be regular interaction with the vice president of the division, concentrating on the development and implementation of strategic departmental and divisional initiatives.

“Todd’s experience provides him with the perfect foundation to collaboratively grow Kawasaki’s OEM presence,” said Nelson Wilner, vice president.  “His in-depth knowledge of our products, our programs and our ongoing efforts to support industry partners will be a major contributor to future brand achievements.”

Prior to joining Kawasaki, Sytsma previously served in various sales and management roles in the industrial support category.

Kawasaki Engines, a division of Kawasaki Motors Corp., U.S.A., distributes gasoline engines for landscape, industrial, and consumer markets.  The division is headquartered in Grand Rapids, Mich.  It sells to and services customers through a network of more than 40 OEMs, 15 distributors, and more than 7500 independent dealers throughout the United States, Canada, Australia, select countries in Central and South America, and the U.S. Trust Territories of the Pacific, including Guam.