Don Stark has been named president of Cascade Engine Center LLC, the Seattle, Wash.-headquartered distributor of diesel engines for industrial and marine applications. Stark, who has been vice president of Engineering, Parts and Production, succeeds longtime president Tim A. Hess. Hess will move into the position of director of Strategy and Planning, focusing on new growth opportunities and initiatives. 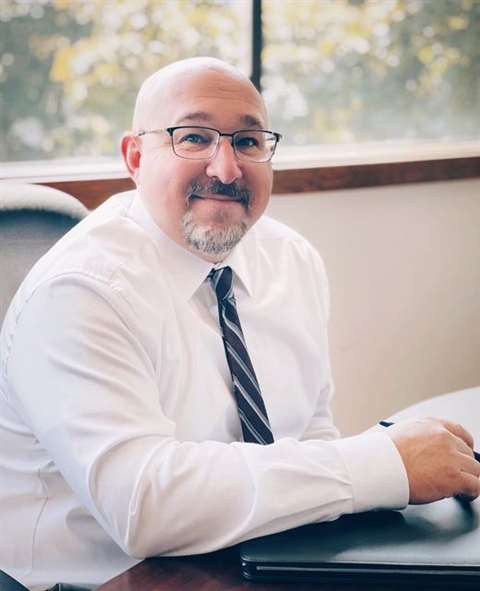 The changes, which are effective Aug. 1, were announced by Walt Pisco, Cascade’s chief executive officer, in a statement on the company’s Facebook page.

Stark has held a variety of roles since joining Cascade in 2008. Prior to that, he spent 18 years at Pacific Services & Manufacturing, a manufacturer of attachments for construction equipment, where his responsibilities included design, hydraulic componentry integration and quality control.

“Don is well qualified to move into the President’s role at CEC, where he will ensure that Cascade Engine Center continues to provide high quality products and services to the many OEMs and dealers in the Cascade Distributor trade areas, encompassing both the West Coast and Pacific Northwest,” said Pisco in announcing the change.

Hess was Cascade president since 2002, and earlier held the same position from 1995 to 1998 before became a vice president at Smith Tractor & Equipment in Tacoma, Wash. He began his industry career with an 11-year stint as a district manager for John Deere Industrial Equipment.