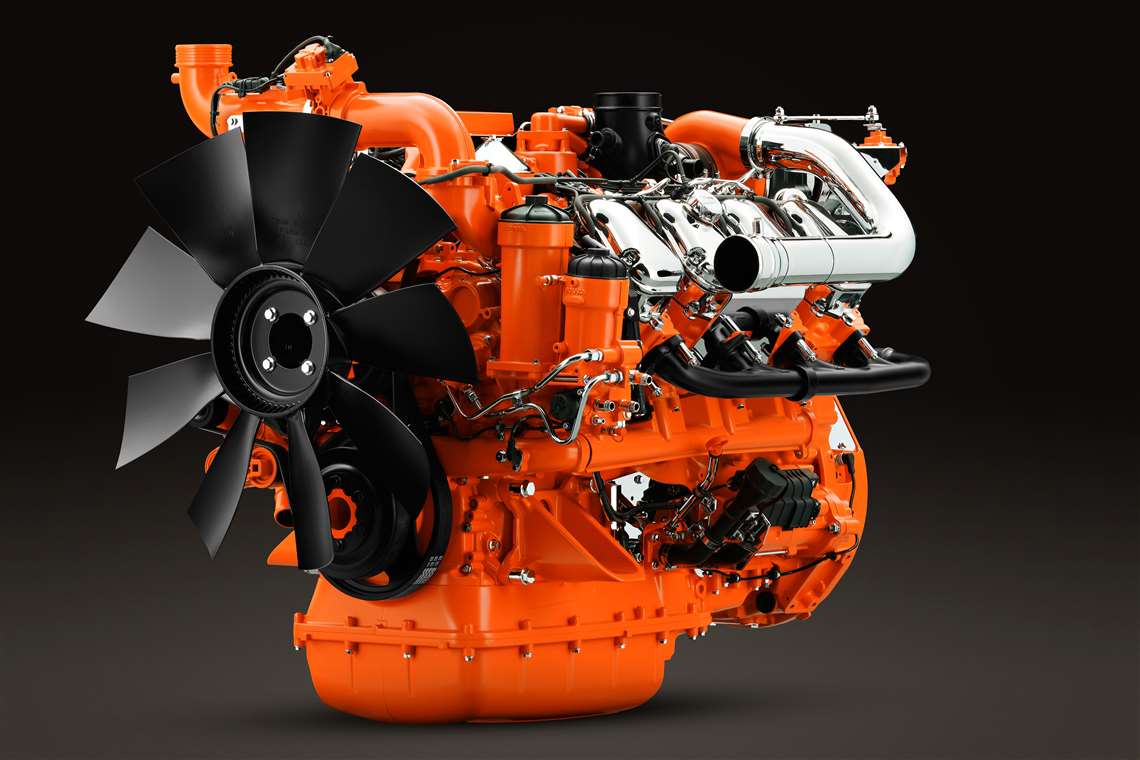 Scania USA announced that Hamilton Engine of Sun Prairie, Wis., will be the new distributor for Scania industrial engines in the Midwest Region, effective August 1.

Under the distributor agreement, Hamilton Engine will be responsible for all sales and service network development for Scania industrial Tier 4 final engines ranging from 275 hp to 770 hp in the Midwest Region comprised of Illinois, Iowa, the Upper Peninsula of Michigan, Minnesota, Missouri, North Dakota and Wisconsin.

“We’re excited to join forces with Hamilton Engine, a company with over 60 years of experience in the engine business,” said Håkan Sterner, president of Scania USA Inc., San Antonio, Texas. “Hamilton Engine’s skills and proficiency along with shared core values makes them an excellent fit to represent Scania engines in the Midwestern Region. We look forward to growing our business together.”

Hamilton Engine has been an independent distributor for industrial engines serving the Western United States for over 65 years. Earlier this year, the company was acquired by Palmer Johnson Power Systems but remains independently operated.  Earlier this month, Palmer Johnson Power Systems said, a “key piece of the Hamilton growth plan, which is coming together quickly, is to build a Midwestern version of Hamilton Engine based in Sun Prairie.”

“Hamilton Engine is extremely proud to be chosen by Scania to be their partner as we open up our Midwest operations based in Sun Prairie, Wis.,” said Brad Borchers, a long-time Palmer Johnson Power Systems employee who was recently named vice president of Hamilton Engine in addition to his position as vice president of Trident Engineered Solutions.

“We look forward to leveraging all of the resources available to us as part of the Palmer Johnson enterprise and delivering high-value solutions to equipment manufacturers. Scania’s team has built a strong service dealer network throughout our territory. We are excited to join with those organizations in delivering reliable parts and service support to customers who have decided to trust their critical need equipment to the proven power solutions that Scania offers.”